A woman confessed she faked her own wedding, complete with a “groom“, in order to get revenge on her ex to make an him jealous.

Sarah Vilard, who works as a fitness coach, has recalled the “crazy” choice on her TikTok channel at @sarahvilard where she showed fans a series of snaps from the fake wedding photoshoot.

She wrote in the clip: “Remembering the time when I faked getting married and had a photoshoot to get revenge on my ex.”

And judging from the photos she went all out. Sarah hired a wedding dress, groom, photographer and has a woman playing the role of bridesmaid. She says she spent a lot of money on the staged event including on pretty pink roses for the wedding bouquet and admits in the clip: “Yup I’m crazy.”

Followers were curious to know if her plot worked on her ex. One follower asked her: “But did he text you?”

Sarah said that he did.

She responded: “I’ll share screenshots of what he said.” 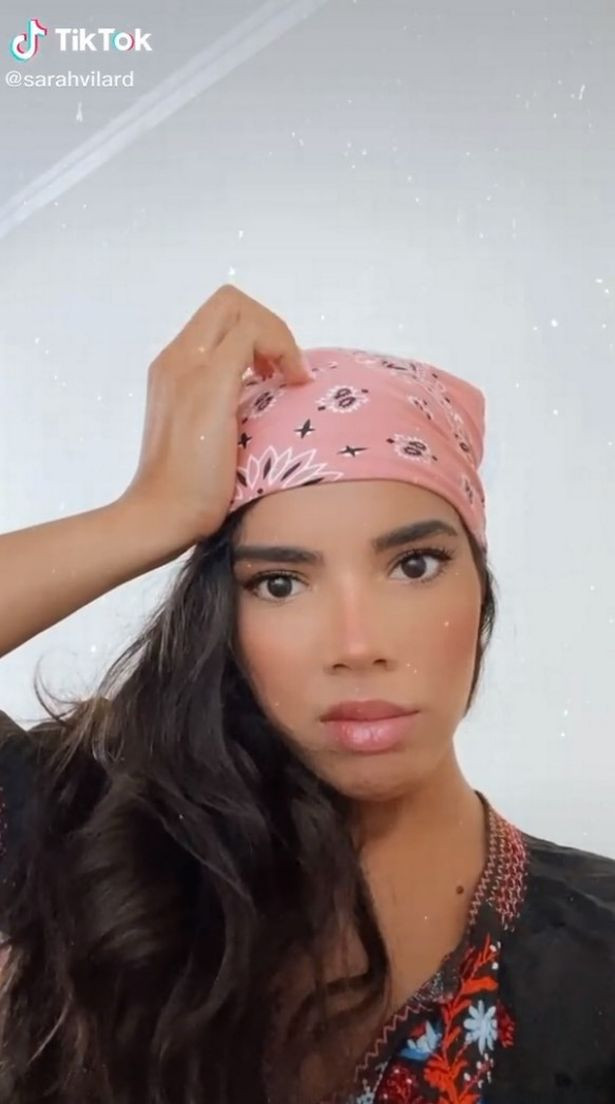 She also revealed her ex got in touch with her after seeing the photos but didn’t reveal what he had said.

In the first photo we see the ‘bride and groom’ embracing in front of a beautiful building, one showing them holding hands and walking up a staircase and one where the bride is standing with her ‘bridesmaid’ smiling.

“I like your commitment to crazy,” said one of the woman’s TikTok followers.

“I mean at least you look gorgeous,” commented another.

“These TikToks always make me feel normal,” said another.

“Girl you went too far but that’s a nice hubby you should have kept him,” commented another.

“BUT DID HE TEXT YOU?” asked another.

“Where did you find a boy willing to do this omg I have so many questions,” commented another TikTok follower.

When one TikTok user commented that they “love the pettiness” of the women’s revenge act Sarah responds: “I was obsessed with him.”

The video has been viewed over 400,000 times and is just the latest in a series of videos on the topic of her ex.

In an earlier video she shares the time she found one of her ex’s t-shirts in her wardrobe. The video shows her burying her face in it before using it as a cleaning rag.

Another post is captioned: “When the girl that broke up your relationship gets a boyfriend.” In another she says: “When your ex starts watching your Instagram stories.”