A desperate search is underway for a young mother and her newborn with the pair believed to be travelling with a man ‘known to them’.

Police are appealing for information finding Treyan Bar, 24, from Wollongong after she and three-month-old baby Ruby failed to appear for an appointment earlier this week.

It is believed the mother and her daughter may be travelling with 33-year-old Luke Krajnovic, who police say is known to them. 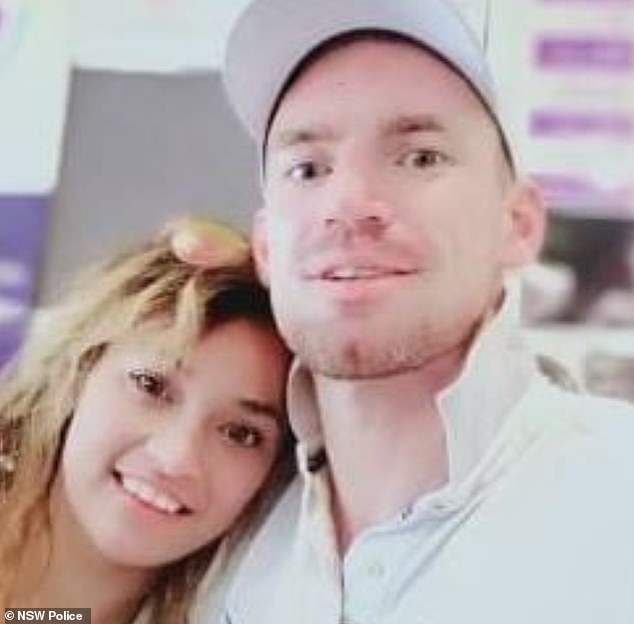 Police are appealing for information finding Treyan Bar (pictured) from Wollongong after her and her newborn daughter went missing. They believe she may be travelling with Luke Krajnovic (pictured) who is known to them

Officers attended a home in Berkeley in Wollongong’s south at 7:30am on Thursday morning, believing the trio may be at the property.

They were unable to locate them, with the family of Ms Bar extremely concerned for her safety.

They have commenced a wide-ranging search for the young mother and her child and have identified places she frequents.

Both Ms Bar and Mr Krajnovic are often seen around Wollongong, Dapto, Bellambi and the surrounding areas. 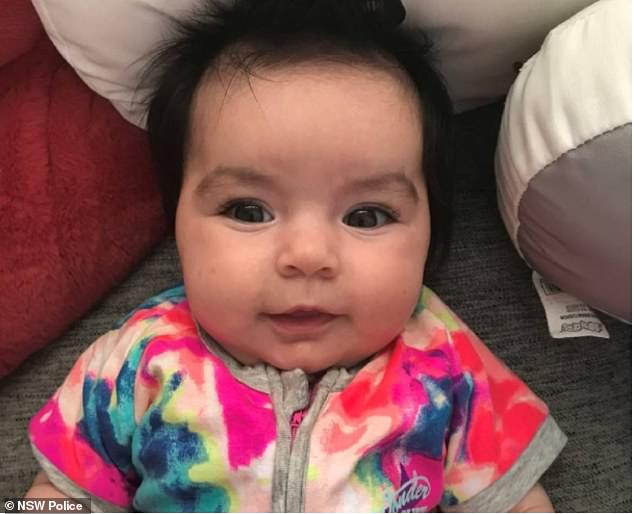 Ms Bar and her three-month-old Ruby (pictured) failed to turn up for an appointment earlier this week, sparking concerns for their family

Ms Bar is of Caucasian experience, thin build and with brown hair.

She is described as being between 155cm and 160cm tall.

He is described as being about 185cm tall.

Ruby is of Caucasian experience with brown hair and is a newborn baby.

Anyone with information is being urged to contact Crime Stoppers on 1800 333 000 or Wollongong Police Station directly.