Winter storm: Monday night, the city officials in Abilene, Texas has announced that all city water services had been shut off due to the historic winter storm and cold.

The city water services were shut down at 7 p.m. local time “as a result of power outages from both power sources at all three of [the] water treatment plants,” the city said in a statement.

Officials said they do not know when power and water will be turned back on.

When the water is restored, the city said residents would be required to boil water before using.

Abilene, which is located about three hours west of Dallas, has a population of more than 123,000 people, according to the U.S. Census Bureau.

Hours before the water was shut off, officials pleaded with residents to only use “essential” water because the city’s supply was running dangerously low. 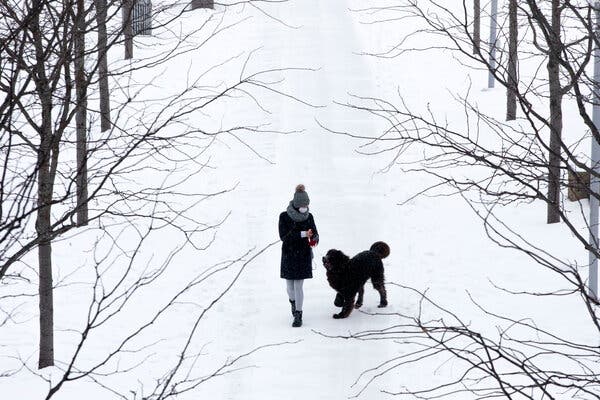 “Your efforts to conserve water will assist the City in ensuring continued water service. Failure to curtail usage will result in loss of water service,” the city said in a statement earlier Monday. “Please forego baths, showers, and other non-life sustaining uses. Use water only for drinking and cooking.” 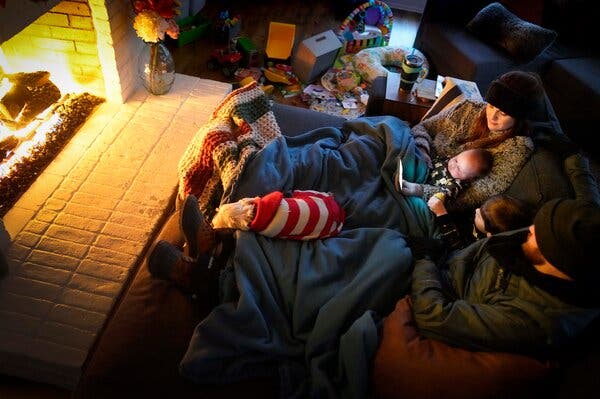 Texas was bombarded by the worst winter onslaught it has seen in decades, with one of the largest snowfalls on record in many areas. The storm grounded flights and left more than 2 million residents to endure the cold without electricity.

Across the country, at least 11 people have died since the storm intensified in the middle of last week; ten have been killed in car crashes on Texas and Kentucky roads, and there has been at least one unconfirmed death from cold weather exposure in San Antonio.