South Australia‘s Deputy Premier and Attorney-General will temporarily stand aside from her roles after state parliament passed a vote of no confidence in her but maintains she has done nothing wrong and will not resign.

Vickie Chapman has been engulfed by conflict-of-interest claims after a parliamentary inquiry last week found she had repeatedly misled parliament over a rejected Kangaroo Island development application.

Ms Chapman told The Advertiser she’s standing aside to allow SA Ombudsman Wayne Lines to conduct an ‘independent’ investigation into her rejection in August of the application to build a timber port on the island. 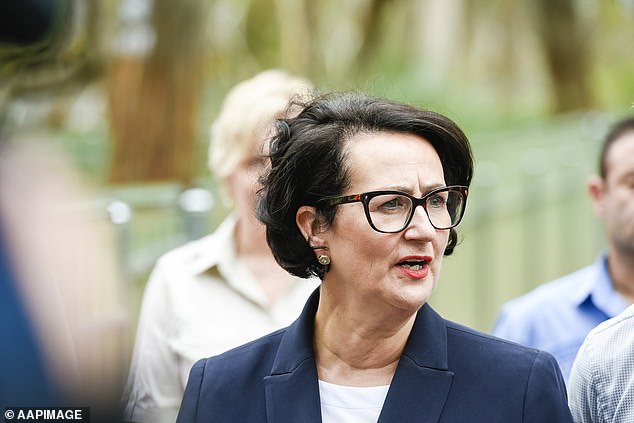 South Australia’s Deputy Premier and Attorney-General, Vickie Chapman (pictured), has stood aside from her positions during an independent investigation into conflict-of-interest claims.

Ms Chapman’s family owns a rental property on the island near the rejected development and was accused of therefore having a conflict of interest when she made that decision.

‘I maintain that I have made the right decision in respect of the KI seaport proposal and that I had no conflict of interest, actual or perceived,’ Ms Chapman told The Advertiser on Monday.

On Thursday, MPs voted in favour of a no-confidence motion against Ms Chapman by 23 votes to 22 against.

It was the first time in SA political history a no-confidence motion against a sitting minister had passed in the state’s lower house. 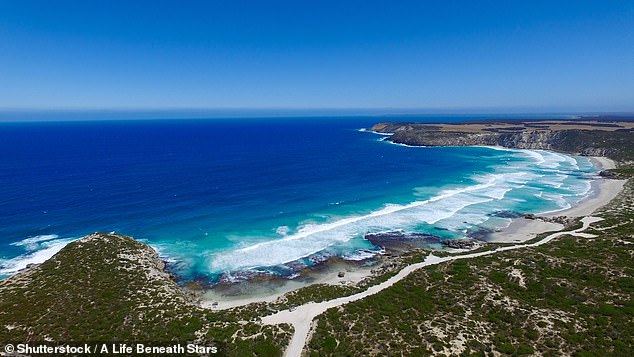 The development application proposed a timber port be built on Kangaroo Island (pictured), near where Ms Chapman owns a rental property

The vote came after a parliamentary committee earlier that day tabled its report on the handling of the $40 million development application.

The report rejected her claim she had no personal interest in the application, and recommended she be suspended from parliament for nine days and make a public apology for misleading statements. 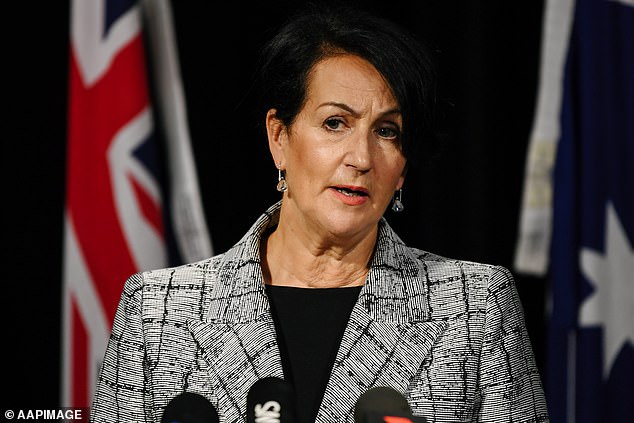 Premier Steven Marshall continues to stand by Ms Chapman, telling The Advertiser Ms Chapman had advised him on Sunday of her decision to temporarily step down.

‘I look forward to the conclusion of the inquiry and welcoming her back into Cabinet soon,’ Mr Marshall said.