A Queensland Corrective Services recruit who accidentally shot themself in the calf completed their training exercise before telling instructors about the injury.

QCS says the recruit was one of four receiving live fire training near Brisbane from three instructors when the accidental discharge occurred on Monday.

The service is investigating but it is believed the firearm discharged when the recruit took it from the holster, at the QCS firing range in Wacol. 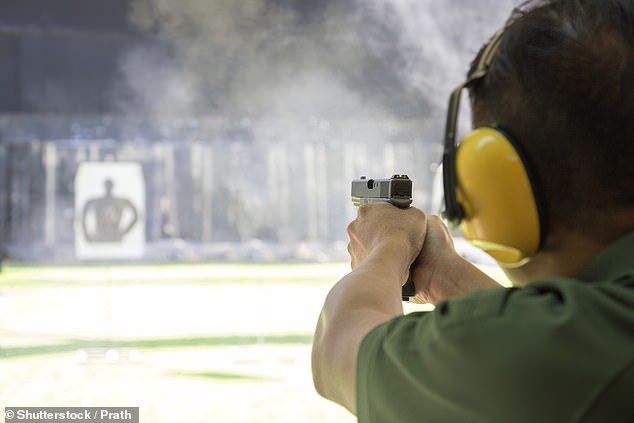 Instructors immediately called an ambulance and the recruit was taken to hospital for treatment.

The incident has been reported to Workplace Health and Safety Queensland, while officers from the QCS’ major incident review group and professional standards team visited the range for a review.

QCS said the injured officer has been offered support by senior officers, while present officers were reminded of support available under the employee support service.