A seven-year-old boy has died in a backyard pool in Adelaide‘s northern suburbs.

Ajok Garang, was found unresponsive in a neighbour’s pool after jumping the fence at a Goodfield Rd home in Para Hills West early on Tuesday evening.

The neighbour returned home with her partner at 6.30pm and made the shocking discovery before immediately dialling Triple-zero, according to Adelaide Now.

Emergency services were called in to try and save the boy, but despite their efforts he tragically died at the scene.

South Australian Police said there were no suspicious circumstances surrounding the incident. 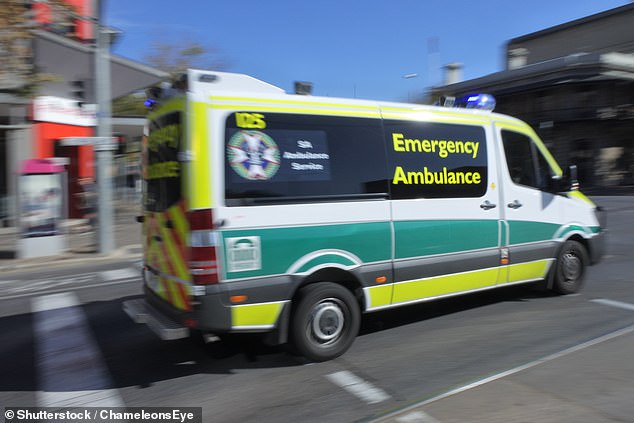