Tim Paine’s chance of being selected for Australia in the approaching test series against England despite his sexting scandal going public have taken a blow, with close mate and chairman of selectors George Bailey saying he won’t make the call.

Paine, 36, was currently playing for Tasmania‘s second XI in his first game since April and neck surgery in an effort to prove himself ready for the first Ashes test beginning on Dec.8.

Paine’s chances of being selected were thought to have been helped by the fact that chairman of selectors George Bailey is a close personal friend of Paine, a business partner and former Tasmania teammate.

However Bailey said on Tuesday that he will not make a casting vote if fellow selectors Justin Langer and Tony Dodemaide are split on whether to retain the veteran wicketkeeper.

‘If the panel was not in agreeance with Tim’s position going forward and it was going to come down to a vote, then I would step aside and leave that to Tony and Justin to work through,’ Bailey said on the Cricket Et Cetera podcast for The Australian. 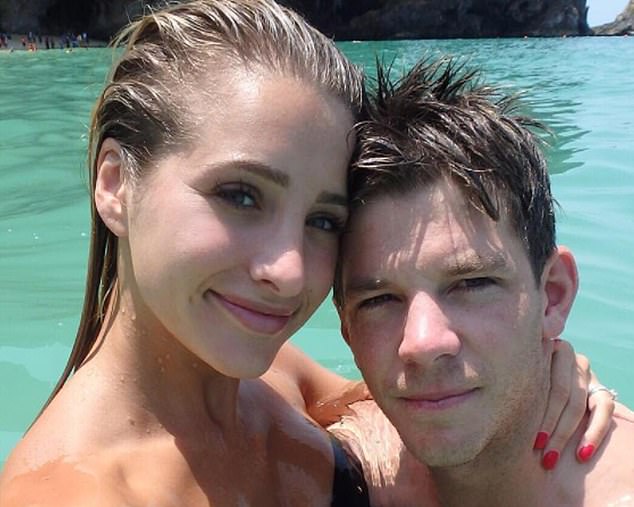 Last Friday, details emerged of sexual messages the married Paine had exchanged with a female employee of Cricket Tasmania back in 2017.

Though Cricket Australia officials became aware of the messages months later, it took no action against Paine and retained him as test captain; a position he had then just filled.

Paine and his wife Bonnie – who forgave him for the messages – said it was painful for the incident to have now been made public but she claims it made their marriage more honest and strong.

Paine, who stepped down as Test skipper on Friday after a 2017 sexting scandal became public, is working his way back to full fitness in the lead-up to the series opener on December 8. 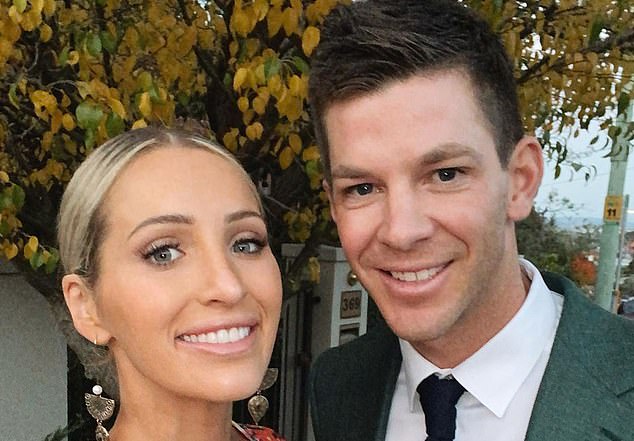 Paine, who soon turns 37, is unlikely to resume his test career if he is not selected for the upcoming Ashes series

Questions have been asked about the merits of keeping Paine in the side, considering he’ll turn 37 when the first Ashes Test begins and he lacks match practice.

‘We’ve been aware that purely physically it is going to be a tight-run thing regardless, but he is certainly really confident that the injury has healed really well,’ Bailey said.

‘This is the next step of the process: the return to play, how does it go, time on feet, the repetitive nature of wicketkeeping, batting under a game-like situation.

‘We’ll gather that evidence over the next few days.’

Bailey said selectors had spoken about a succession plan for Paine, who took the reins of the side in early 2018 after the ball-tampering saga.

“At the moment as far as batting wicketkeepers go, we are in a reasonably strong position between Alex Carey, Josh Inglis, Jimmy Pierson,” he said.

“I watched Josh Philippe bat beautifully (on Sunday) as well.”

Bailey, who has been at Lindisfarne Oval for Paine’s return in the state second XI, said the Aussie captain remained in a ‘pretty good frame of mind’ despite the public airing of the sexting scandal. 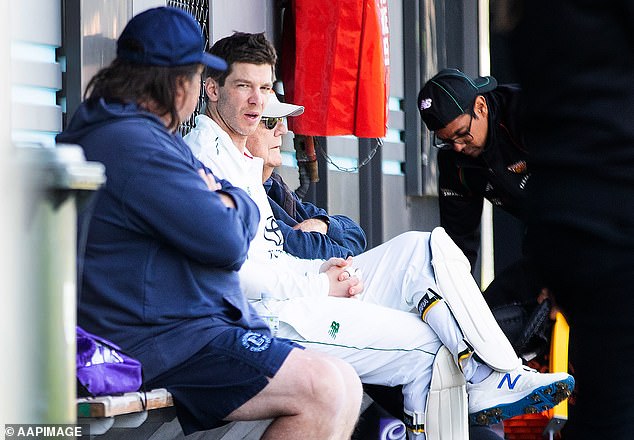 Paine returned to playing for the first time since April when he turned out for Tasmania’s second XI on Monday.

Shane Warne is among those who think the time is right for Australia to pick a new wicketkeeper but others, including ex-Test captain Mark Taylor and former Victoria gloveman Darren Berry, believe Paine should be retained.

Cricket Australia chairman Richard Freudenstein, who wasn’t in that role at the time Paine’s sexting was dealt with, said the current board would have stripped Paine of the captaincy.