A three-month-old baby girl has died after being attacked by a dog in the family home in Co Waterford.

The infant, who was born in February, was asleep in a bedroom when she was injured by the dog in the village of Clashmore, Waterford, Ireland, in the early hours of Monday, June 7.

The dog left the baby with horrendous injuries and was rushed by ambulance to Cork University Hospital.

The emergency services were alerted and paramedic and Gardai police rushed to the house in Clashmore, County Waterford.

Shocked paramedics fought to save the child and she was declared dead in hospital shortly after 3am.

The baby’s mum is said to be distraught as family members rallied around to support her. A post mortem examination is expected to take place at CUH later today.

The house where the incident happened has been sealed off for a forensic examination by Gardai from the Garda Forensic Unit.

The terraced house in the village has been sealed off for a forensic examination by Gardai from the Garda Forensic Unit. 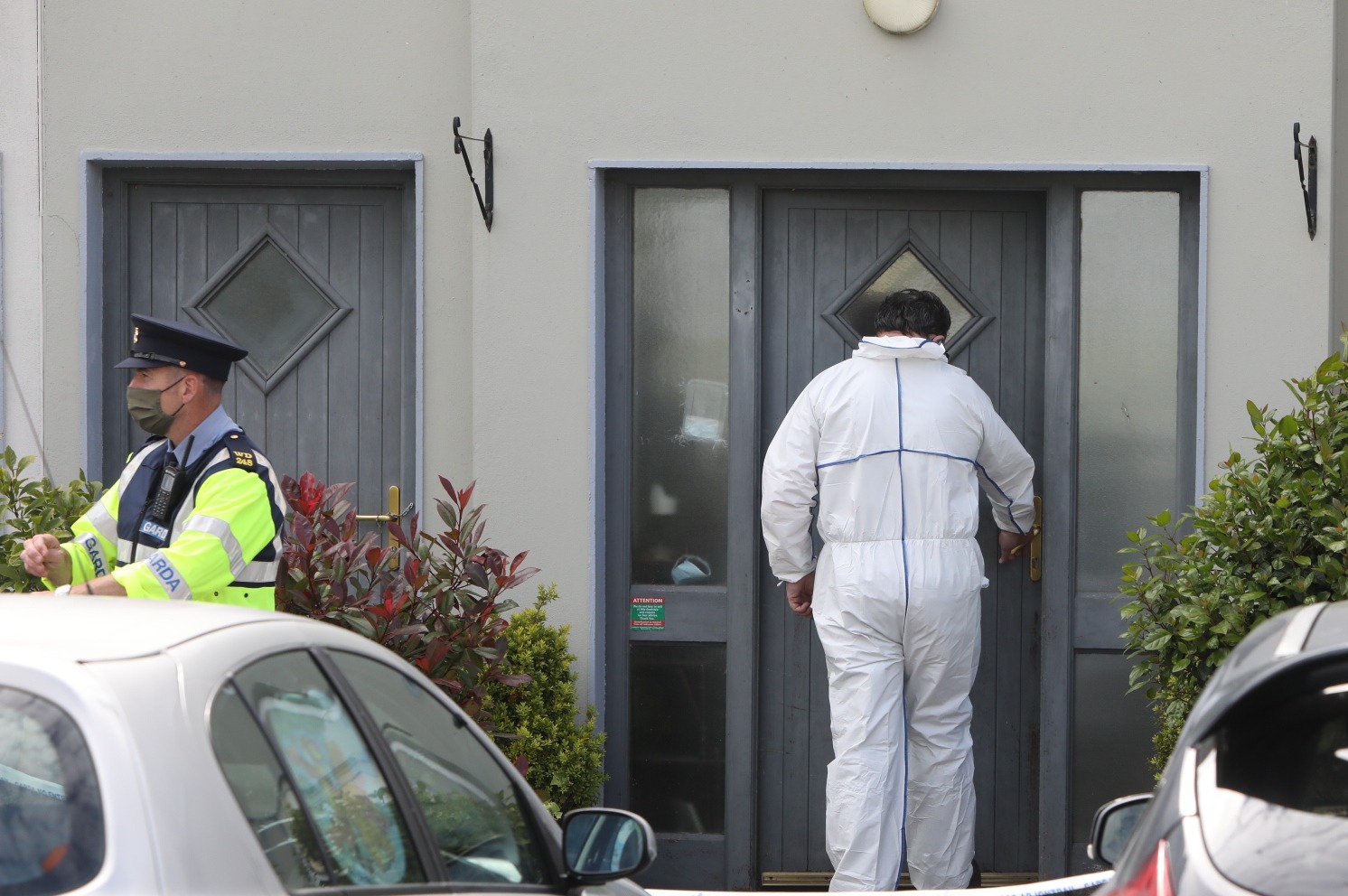 The terrible tragedy is being investigated by Gardai in Dungarvan who are appealing for anyone with information to contact them.

A Garda spokesman said: “Gardai are investigating all the circumstances after a female infant, aged 3 months, was fatally injured by a dog at a residence in Clashmore, Co Waterford in the early hours of this morning, 7th June 2021.

“Gardai and paramedics treated the infant at the scene until she was taken to Cork University Hospital. She was pronounced deceased a short time later.

“An Garda Siochana are appealing to the media and public to respect the privacy of the family at this time.”