A 24-year-old man who was caught red handed ‘about to have sex with his best mate’s mum’ has begged for his friend to take him back.

Appearing on Kyle and Jackie-O, the man known only as Nic, appealed to his best friend of ten years, Steven, to reconsider cutting him off over the indiscretion.

Nic said he was ‘almost blackout drunk’ when his mate’s 50-year-old ‘very hot’ mum ‘made a move’ on him at their house party. 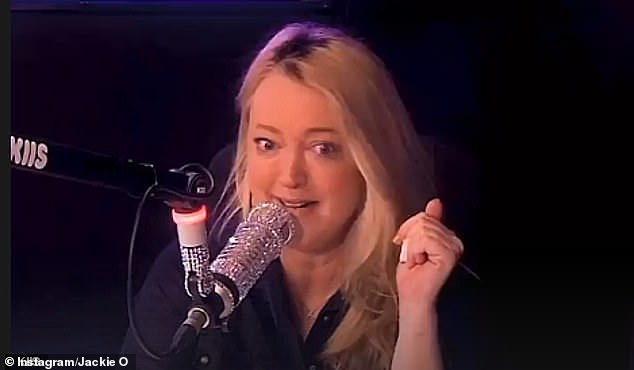 ‘She gave me a nod and I was confused at first,’ he said before explaining she had given him signs all night and ‘was looking really good after having a boob job’.

He followed her into the room, closing the door behind them but maintains he thought she needed help with something.

After a few minutes things began heating up and the couple stripped off.

As Nic prepared to take things further Steven walked in, seeing his mum undressed and sitting on the side of the bed facing his mate.

‘He walked into the room and went ballistic,’ Nic recounted.

Kyle said he could understand Steven’s furious reaction and admitted he wouldn’t know how to act if he saw his mates with his mum.

The shock jock said the closest he had ever come to the scenario is walking in on his friend with a former partner.

‘I never talked to him again,’ Kyle said, dashing Nic’s hopes to reconnect with his mate. 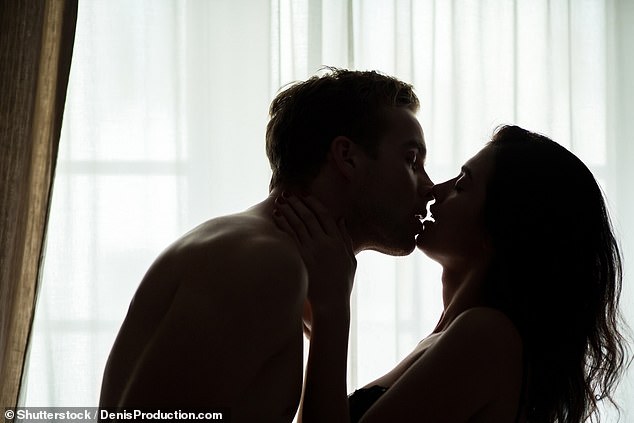 As Nic prepared to take things further Steven walked in, seeing his mum undressed and sitting on the side of the bed facing his mate

Nic revealed it had been a month since the incident and he previously tried to contact Steven and asked friends to intervene before taking the issue to the popular radio team.

Steven was less than impressed to learn their fight had been talked about on air.

‘You embarrassed me in front of everyone and now you are bringing it up on radio,’ he said in disbelief before asking if it was a joke.

How would you react if your friend tried to sleep with one of your parents?

Nic apologised and asked for his friendship but Steven refused, instead revealing Nic had been the one to support him through his parents’ divorce – making his actions worse.

Adding insult to injury Steven believed Nic had ‘bragged’ about hooking up with the older woman at the pub, explicitly describing her ‘fake boobs’.

‘I haven’t spoken to my mum in a month, I am staying at my dad’s and I want nothing to do with you, you grub,’ he said.

The call ended when Steven hung up on producers.

Nic appeared to be in shock and said he should give his friend more time to cool off before begging him for his friendship again.

Jackie-O didn’t appear confident the friendship could be saved following the abrupt discussion.