The American academic who coined the phrase ‘the great resignation’ now predicts we are heading for ‘a better world of work with more options and benefits for employees’.

Dr Anthony Klotz, a Texas A&M university academic, forecast the global trend last May based upon research involving hundreds of workers – and time has shown his prediction has panned out.

A massive 4.4 million Americans quit their jobs in September, including 6.6 per cent of hospitality workers.

Data shows a similar post-pandemic trend is likely to occur in Australia with up to 25 per cent of the workforce now considering changing or quitting their job. 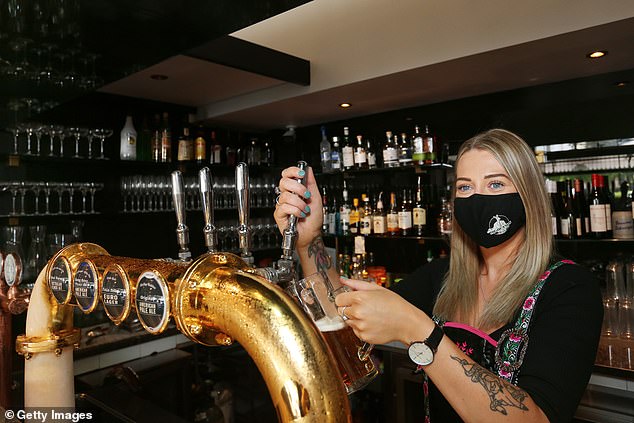 Dr Klotz is now telling the world that as the world slowly returns to something approaching normal, there will be one silver lining for workers from Covid-19.

Though initially identified as a US trend, the Great Resignation has gone global, with very similar patterns in western Europe, Latin America, the Caribbean, China, Vietnam and Australia.

The great resignation in Australia

‘People are reassessing how they live, where they live, how they commute to work and whether their job will impact this new way of life,’ social researcher Mark McCrindle told Daily Mail Australia.

Sixty per cent of Australians have considered moving to a regional area, while 42 per cent are attracted to the idea of moving away from the city but retaining a job in the CBD.

Dr Klotz said many employees realised during the pandemic that other things were more important to them than their jobs – such as family time, dislike of commuting, passions, life and death.

‘There are a lot of reports coming out that people are leaving jobs due to reasons … such as burnout and having epiphanies during the pandemic,’ he told the ABC’s Planet America program.

‘There are indications that a large percentage of the resignations that we’re seeing are … driven by forces unique to the pandemic.’

Dr Klotz told the Australian broadcaster there are four factors that are driving people to resign.

The first is a backlog of people now quitting after sticking with a job they disliked due to the uncertainty of the pandemic.

Then there is the burnout many workers felt during the pandemic, most visibly in health care workers, but also in almost every other industry.

Thirdly, people took time during successive lockdowns to reflect on the place of work in their lives, and fourthly the increasing use of remote work made people wonder if they ever wanted to return to long commutes.

Dr Klotz said employees are now gravitating to the work arrangements that they, rather than their employer, prefer.

A Digital Finance Analytics survey of 52,000 Australian households found a quarter of all workers are weighing up their options and it’s not limited to one or two sectors.

Everyone from high-flying executives to frontline workers, hospitality staff and everyone in between, is looking to shake things up in their career.

Dr Klotz cautioned that quitting a job is a big decision, so people should think long and deeply before they do that.

But he added that employers are now very interested in how to retain employees.

‘Now is a great time, instead of quitting, to actually talk to your boss about how to recraft or restructure your job to align it more with what you’re looking for post-pandemic in this stage of your career.’ 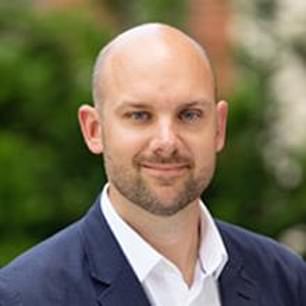 Dr Anthony Klotz (pictured), the academic who coined the phrase ‘the great resignation’

Dr Klotz said in some industries there may be lower costs than ever to leaving a job because of how many jobs there are available due to the economic conditions, but said that is industry specific, so look before you leap.

He said overwork was compounded ‘during a time of personal stress in a lot of our lives.

‘So when individuals would normally go home in the evening, or on weekends or on vacation to recover from work, the pandemic and some of the other stressors were still there, so it didn’t give them a chance to recover.’

But doing extra work during the pandemic meant some people also earned more and, because of lockdowns, had fewer opportunities to spend money.

‘If you are burnt out and you saved a little bit of money this may be a time to take a little bit of time off of work, or to go back to (education) or to enact some other plans.’

Having named and researched the great resignation, the business world is taking great notice of Dr Klotz said is coming next.

He said employers are also very keen to find out if employees can be as innovative as before in those situations.

‘There is going to be this period of movement that happens as employees try to find the organisation that really fits how they feel post-pandemic, and companies change to figure out who they are going forward. 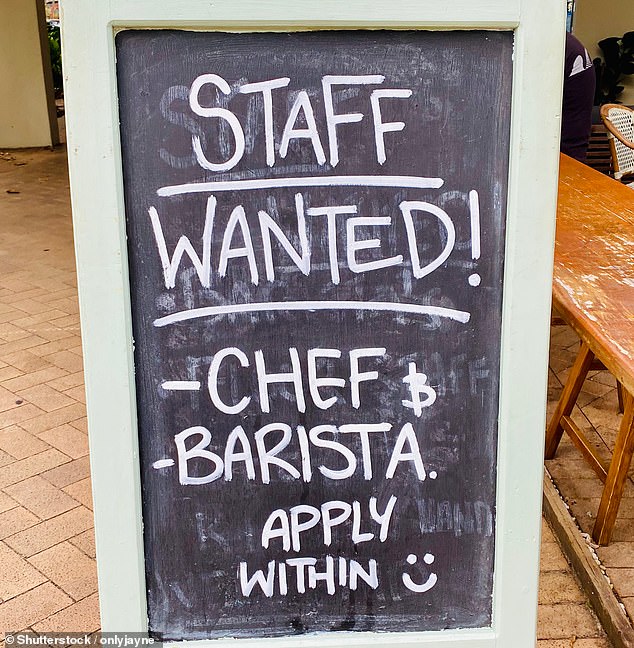 The ‘great resignation’ has led to many job vacancies in many industries, but fewer people to fill them due to Covid border restrictions

‘We’re entering a period of time with elevated resignations, but the end of that, whether it’s in two years or five years, and I think it will be somewhere between there, is a better world of work with more options and benefits for employees,’ he said.

‘And if that comes through, that’s at least one nice silver lining from the pandemic is improving the world of work from what it was in 2019, and it did have a lot of room to improve from there.’

What should you do before you quit your job?

1. Remind yourself – add all of your experience and skills to your resume and LinkedIn Profile

2. Reflect – look at your overall career and life goals and what has been good and bad over the last five years

4. Review – all your options (you may like to complete this process on a nice vacation) and consider what you can do part time to test the water

5. Ready – as best you can, make sure you take ongoing steps according to your bigger plan, knowing full well that each small step is a part of your progress (an ongoing coach or mentor may also be helpful)