During the terrible ten days in which my mother lingered on the edge of death after a fatal stroke, there was one almost miraculous moment I will never forget.

In that desperate time, my brother and I had spent hours by her bedside without her once displaying any recognition or emotion.

Then, one afternoon, my son came with me and the eyes that could not focus on her two children came alive at the sight of the youngest of her six grandchildren. A smile of such warmth and love transformed her face as she held his gaze that, momentarily, it was as if he had brought her back to us.

I was reminded of this most poignant of memories this week, when I read the results of the first study into how a grandmother’s brain functions. It suggests they may be more emotionally connected to their grandchildren than to their own sons and daughters. 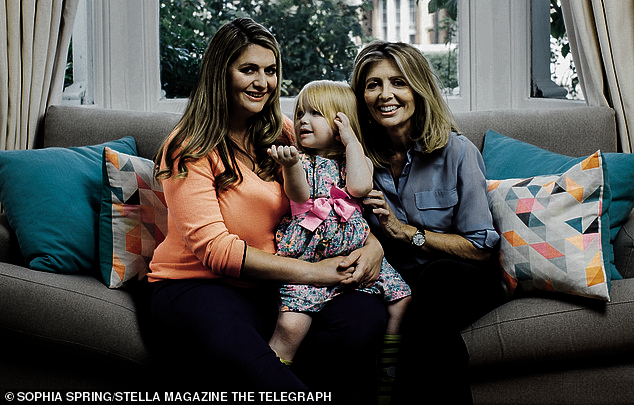 Jane Gordon compares the joy of being a grandmother with the hard work, endless worry, huge responsibility and maternal guilt of being a mother. Pictured: Jane with daughter Bryony, far left, and granddaughter Edie

The study, led by Professor James Rilling at Emory University in Atlanta, in the U.S., involved scanning the brains of 50 women with at least one biological grandchild aged from three to 12, as they looked at photos of their adult children, their grandchild, and children and adults to whom they were not related.

But when the women looked at images of their adult children, the areas of the brain that were activated were more associated with cognitive empathy, which is the ability to understand how a person feels and what they might be thinking, but not — as with emotional empathy — being able to share those feelings.

In the 1960s, researchers came up with the ‘grandmother hypothesis’, the belief that the evolutionary reason women live decades beyond their menopause is to increase the chances of their grandchildren surviving with the physical support they offer. This study seems to confirm this theory and supports my own belief that being a grandmother is one of the most important and joyous roles a woman can have — the wonderful, rejuvenating love of your later life.

Motherhood is, of course, beyond precious and I look back on my time as a mother of three children (Bryony, 41, Naomi, 38, and Rufus, 29) as the happiest and most fulfilling period of my life.

But as unconditional as my love for my children was (and is), being their mother also involved hard work, endless worry, huge responsibility and lots and lots of maternal guilt; that nagging feeling most women labour under of not having the time or the patience to be the perfect mother they always wanted to be.

Grandmotherhood, I discovered eight years ago when my granddaughter Edie was born, has no such drawbacks. 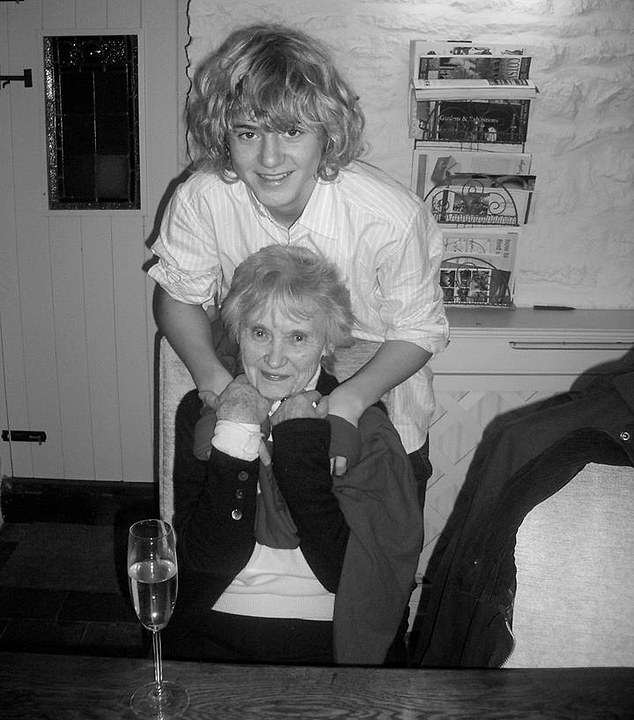 Jane said being a grandmother has restored her enthusiasm for life and reversed that lingering empty nest syndrome. Pictured: Jane’s mum with her grandson

There is no such thing as grandmaternal guilt. Even when you are guilty — as I regularly am — of doing things I know my daughter doesn’t approve of, such as buying Edie yet another L.O.L. doll or putting Haribo sweets in her lunchbox, you can dismiss it as an essential part of your role as a granny. And even though I still work, I have the time — and the patience — to do the things with Edie that I rarely managed with her mother when she was eight.

We complete jigsaws, we play ‘schools’ (she is the teacher and I am the pupil) and when she stays overnight, we have our ‘happy hour’ after her bath but before she goes to bed. Edie has an apple juice, I have a glass of red wine and we snack on crisps and popcorn while we watch a film.

I have a similar, but obviously less intense, relationship with my eldest grandniece Naomi, who once confided to her friend that the reason she loved staying with me was because ‘the only rule is that there are no rules and you can have cake for breakfast’.

But the real joy of being a grandmother, for me, is the way in which it has restored my enthusiasm for life and reversed that lingering empty nest syndrome that was possibly more intense for me as a single woman.

The primary motivations in life are the need to be needed and to love and be loved, and a grandchild provides those things in a way that often your grown-up children cannot. 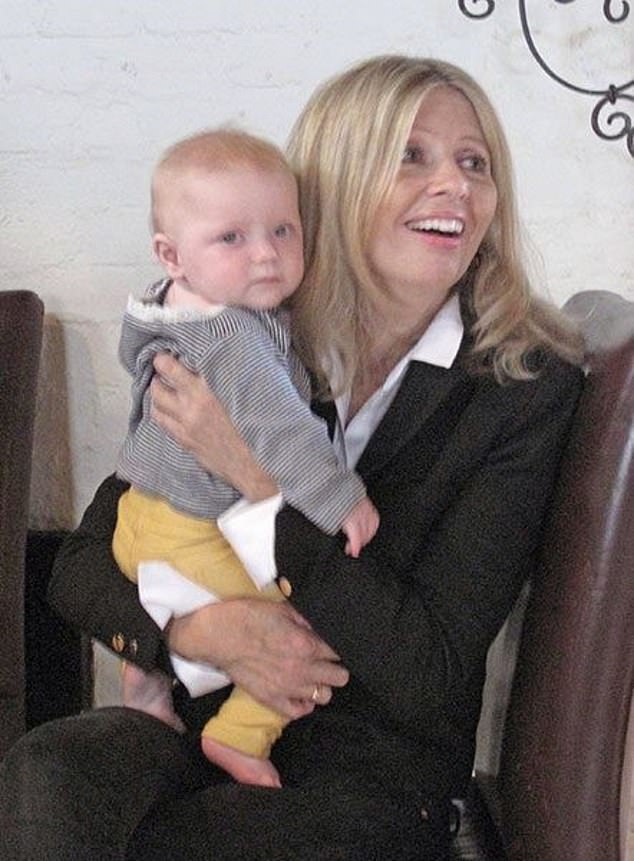 My children do love me, but they have such busy lives it sometimes feels as if their contact (when they occasionally call, or more often message on WhatsApp) is a tedious and often irritating duty. But my interactions with Edie — who sneakily steals her mother’s iPhone to FaceTime me — are altogether more enthusiastic and fun. And one of the great advantages of being a granny in the digital age is that my memories of her babyhood — and one day doubtless her memories of me — are preserved.

Just last week we spent two happy hours going through the 744 videos of Edie on my phone. Her delight at seeing herself as a baby — throwing food from her high-chair or blowing bubbles in the bath — was matched by the joy I felt that she will be able to relive those moments when she is grown up and I am gone.

The relationship I have with Edie is the most effortless and carefree I have ever had. It is not marred by the responsibilities, worries and mistakes that inevitably complicate my relationships with my own children. I don’t love her more, but as probably the last great relationship I will experience she illuminates my life.

And, yes, I am sure that if I had been in Professor Rilling’s study, the part of my brain connected to emotional empathy would have lit up like a Christmas tree at the sight of a photograph of Edie.

Just as my mother’s must have done when she saw her grandson the day before she died.