An Australian doctor who had to rely on welfare as a university student has slammed Centrelink for not allowing her to spend her benefits on items like alcohol due to the suburb she lived in.

Imogen, from Sydney, posted a video to TikTok on Monday explaining that she was forced to have a Centrelink income managed card when she began medical school in 2016 because she was considered a ‘vulnerable youth’ based on her postcode.

The Centrelink ‘BasicsCard’ is given to individuals when they have their income managed by the government agency. It’s a reusable card that gives you access to your money through EFTPOS facilities – but only at approved stores and businesses.

‘Now I come from a not-so-desirable area of Sydney, and for me, going to medical school was a big deal,’ she said.

‘But imagine getting there and you’re surrounded by so many incredible, lovely, wonderful, but very privileged people, and their Centrelink is being deposited straight onto their credit cards but yours isn’t,’ Imogen said in the clip. 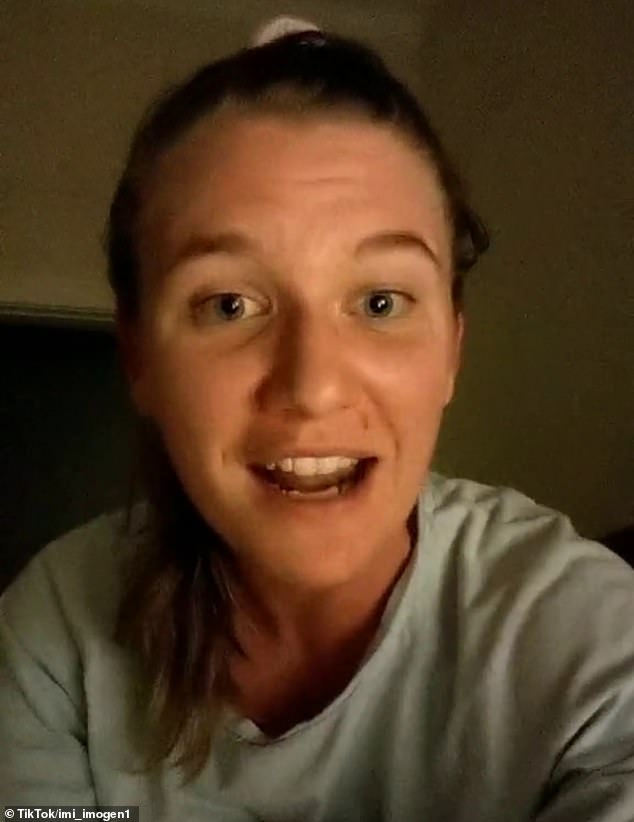 The Sydney doctor said while her fellow students got to spend their money in bars and clubs, she couldn’t follow suit because her Centrelink card wouldn’t let her.

The restrictions enforced by the card also meant she couldn’t save money by buying goods secondhand.

‘The card is very, very restrictive and there’s a limited number of places where you can use it. It means you can’t go into Vinnie’s and buy things secondhand,’ Imogen said.

‘It means you can’t take out money to buy something off someone off Gumtree. So you’re forced to pay higher prices for things by buying them from places that take this card.’ 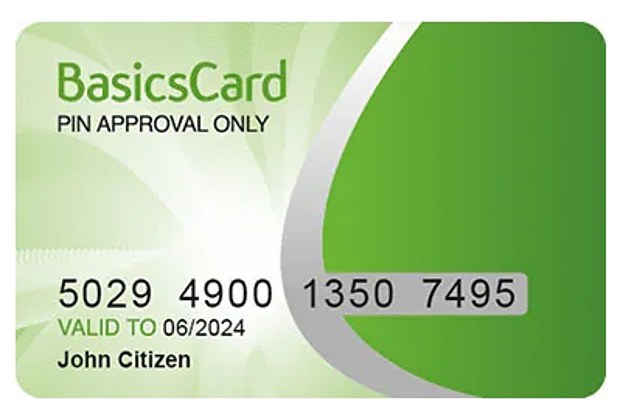 The ‘BasicsCard’ is given to individuals when they have their income managed by Centrelink, and it means their benefits can only be used in person at selected businesses

Imogen mentioned that the basic needs card was discussed during one of her lectures at university.

A student who had been sitting in front of her believed that those on the welfare card shouldn’t complain about how they can spend the money because it isn’t their own.

‘I thought, you hypocrite. You’re happy to have your Centrelink deposited into your account every fortnight but for other people, it’s not OK?’ she said.

‘Just because these people don’t fit into your bubble of worthiness, why is it OK for you to get youth allowance and you to get Centrelink that way, but somebody else has to get it on a card?’ 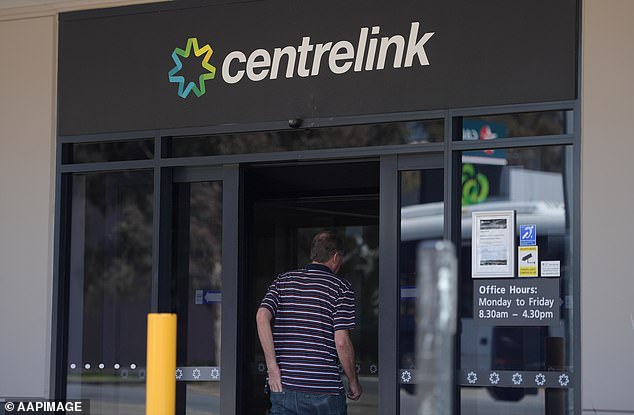 The Sydney doctor said while her fellow students got to go to the bars and clubs with their money, she was socially isolated entirely from the community due to where she lived (stock image of a Centrelink office)

The doctor concluded the video by criticising the welfare system, explaining that the card makes vulnerable people feel worse.

While Imogen understood the idea of the card in theory, she believed it was horrendous in practice.

‘As someone who now has a good-paying job and pays a decent amount in tax, I don’t care how people who need my money receive it as long as they get it and they have the freedom to spend it on things they need to.

‘We’re not going to fix alcoholism, or drug addiction or gambling addiction by f*****g somebody up financially. Just help people!’ 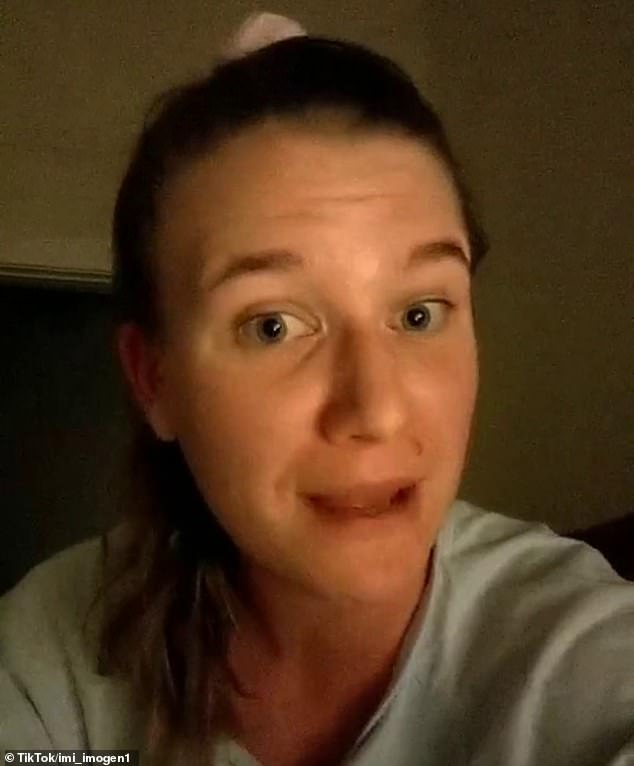 Many social media users praised the doctor for sharing her story and speaking up about the inequities of the welfare system.

One user wrote: ‘Brilliantly said. Thank you for using your powerful social position to speak up about injustice.’

‘It’s literally discrimination based on perceived ‘class’,’ said another.

While a third said: ‘These cards a criminal.’

However, others believed the welfare card was needed in some cases.

Another wrote: ‘While I agree that the card is impractical for most, I don’t believe that you can argue that it won’t help those with addictions.’