Seven out of the 317 female students abducted at the Jangebe Government Girls Secondary School in Zamfara State have escaped from their abductors.

According to Channels Television, the girls returned home as they claimed they maneuvered their way back from the bandits while trekking along the forest.

According to the source, the escaped female students said more had also escaped and are expected back soon.

The girls were abducted from their boarding school in the early hours of Friday.

In reaction to the development, the Zamfara Police Commissioner, CP Abutu Yar, had earlier said a joint search and rescue operation was already underway with a view to rescuing all 317 students.

CP Yaro said the Force Commander Operations Hadarin Daji, Major General Aminu Bande, Brigade Commander 1 Brigade, Nigeria Army Gusau, and other state government officials led a heavily armed Re-enforcement team to Jangebe to complement the ongoing rescue operation in the locations where the students were believed to have been whisked to.

The Commissioner while interfacing with the Principal of the school and the parents, appealed to everyone to remain calm assuring them that the joint efforts of the police and other security agencies will surely lead to a successful rescue of the students.

Meanwhile, the state Governor, Bello Matawalle, has ordered the immediate closure of all boarding schools in the state.

“As we are making efforts to strengthen security around our schools, I have directed the immediate closure of all boarding secondary schools across the State,” Matawalle said in an evening broadcast. 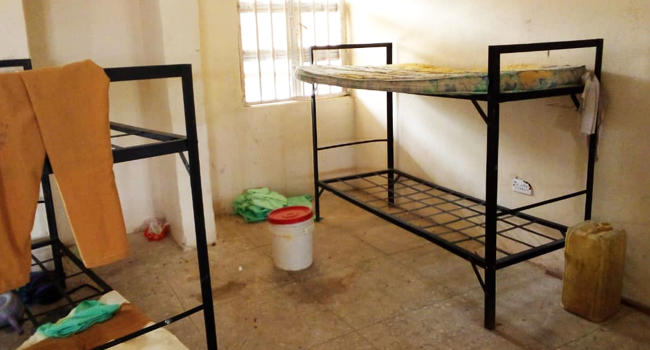 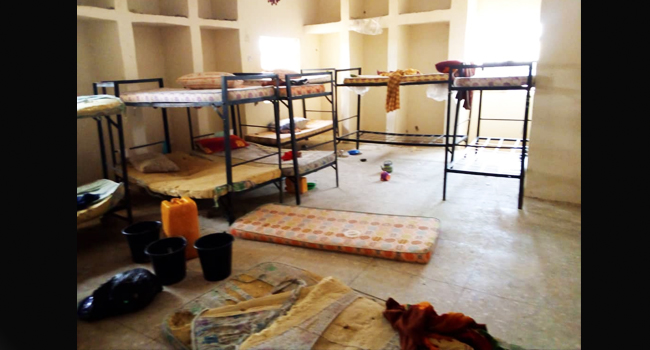 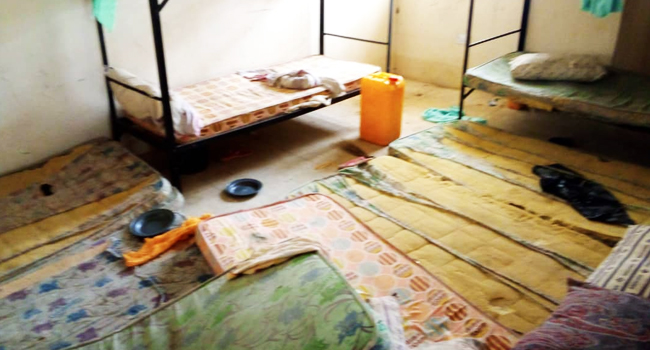