Nine cases of Macroglossia has been discovered in some COVID-19 patients by Doctors; a condition where someone’s tongue is inflamed and begins to swell so much they can not speak or eat.

According to Dr. James Melville, one of the top researchers of the condition.

‘It’s actually a relatively common condition, but not to the degree of those patients. Those are what we consider massive or giant macroglossia and those are extremely rare,’ he said.

One of the patients he treated, Anthony Jones, woke up after surviving the critical case of COVID-19 that left him on a ventilator with his tongue swollen more than its normal size. 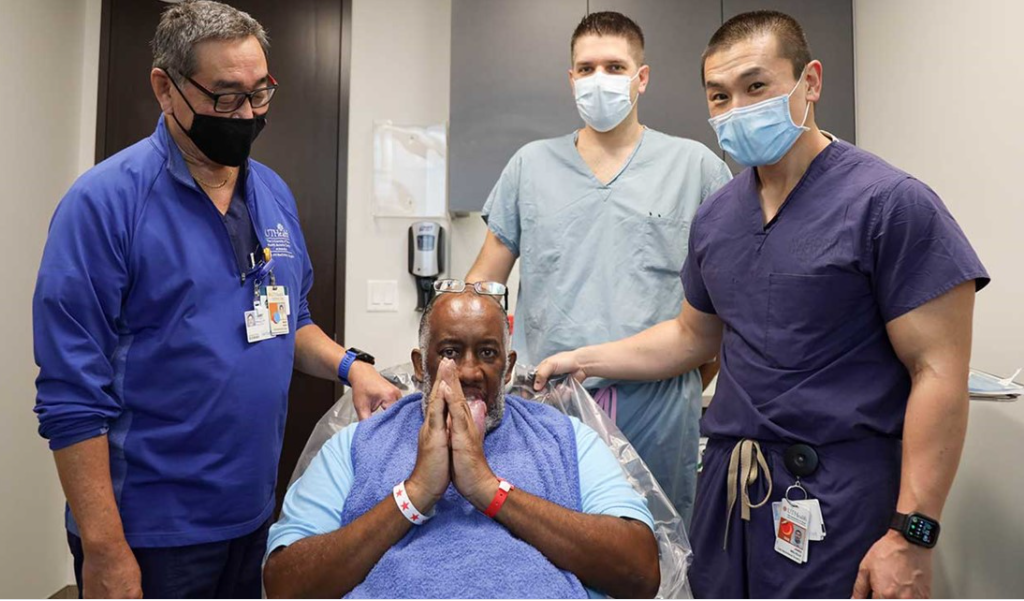 He has finally recovered, but Dr. Melville and other doctors remain perplexed over what might cause the rare complication.

One case was that of Anthony Jones, a Houston man who developed the condition after being hospitalized with the virus.

Jones had to use a ventilator in order to handle the virus, and when he woke up after treatment, his tongue was so swollen that he could not speak or eat.

Dr. Melville had to perform surgery to reduce the massive size of Jones’s tongue and alleviate the inflammation. The operation was a success, but how Jones became inflicted with massive macroglossia is still unknown to doctors. 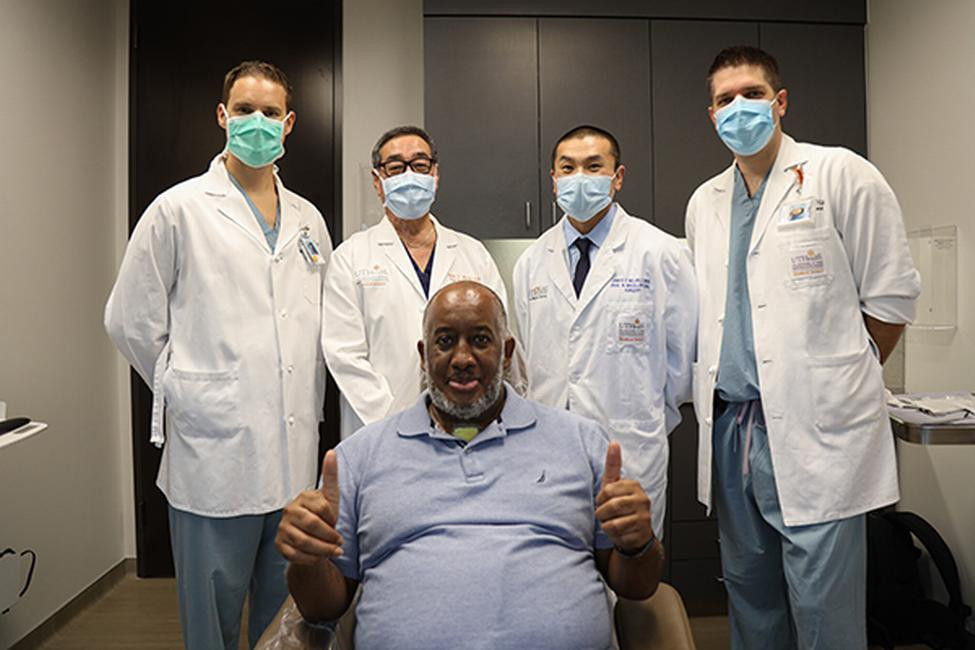 Dr. Melville believes the inflammation is caused for the same reasons that other organs in someone’s body may become inflamed and swell after contracting the virus.

There are reports that some have had their hearts, or other organs, enlarge after contracting the virus.

‘We were noticing similar histological features with our COVID positive patients with other organs they were doing autopsies on, so say kidneys or lungs or heart,’ he said.

‘I think the [cases] we’re finding, and histology is proving that COVID may be causing, are a more exaggerated inflammatory reaction in the tongue, which might be causing the tongue to get bigger, but that’s all the research work that I’m doing trying to prove that.’

Typical causes of macroglossia include strokes, and laying in a prone position for a long time, as Jones was when he was in the hospital. 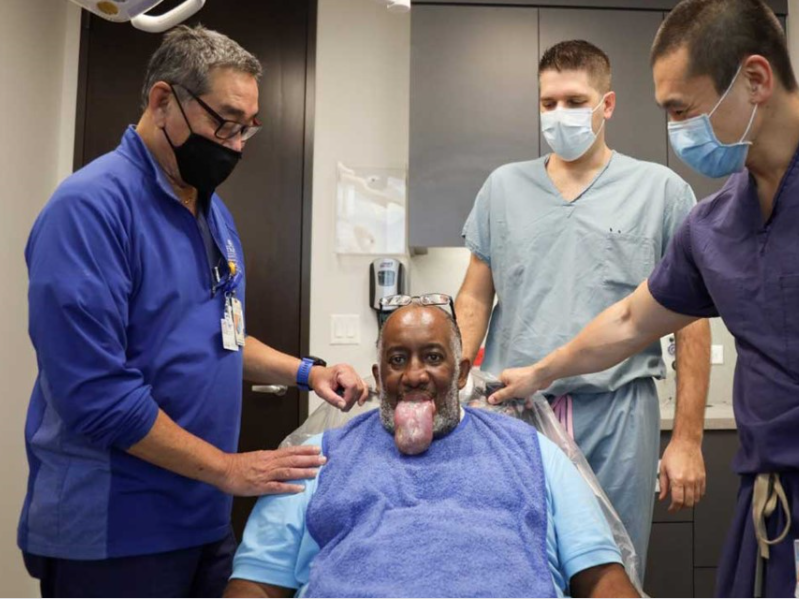 He believed that it was possible that patients who needed a ventilator to breathe when in the hospital with COVID-19 were sometimes turned over to their stomach to help them breathe easier.

Dr. Melville is working to find what other factors contributed to causing the tongue swelling.