Labor has accused the Morrison government of politicising potential military action in Taiwan for electoral gain, saying it is “amping up the prospect of war”.

Foreign affairs spokesperson Penny Wong says the government is playing a dangerous game with Australia’s strategic interests after Defence Minister Peter Dutton said it was “inconceivable” Australia would not send troops to support a US military intervention in Taiwan.

“(It) is the most dangerous election tactic in Australian history … by irresponsible politicians who are desperate to hang on to power at any cost,” she told the National Security College in Canberra on Tuesday morning.

“Mr Dutton does Australians and the Taiwanese no favours by amplifying Beijing‘s fatalism.” 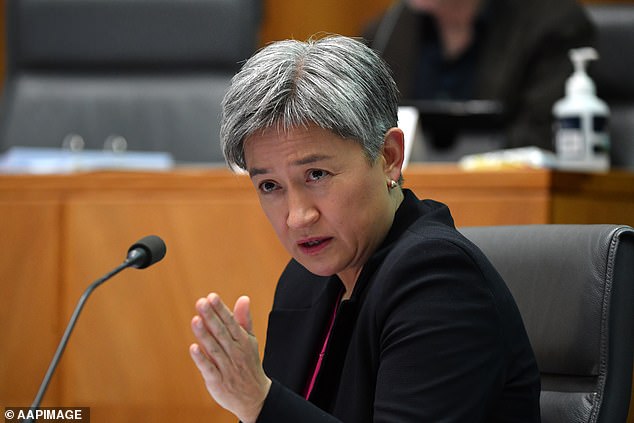 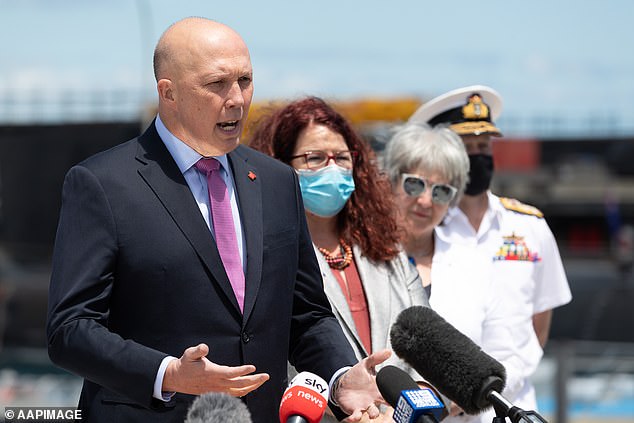 Senator Wong said Australia needed to return to a “deliberate position of strategic ambiguity” with regards to Taiwan in the face of a more aggressive China and called for a return to a more traditionalist approach.

“The greatest risk to peace, stability and prosperity in our region is the risk of conflict in Taiwan,” she said.

“The consequences of a kinetic conflict over Taiwan, with the potential for escalation, would be catastrophic for humanity.”

“Narratives matter, as do perceptions. As we strive for maximum influence, we need to understand this,” senator Wong said. 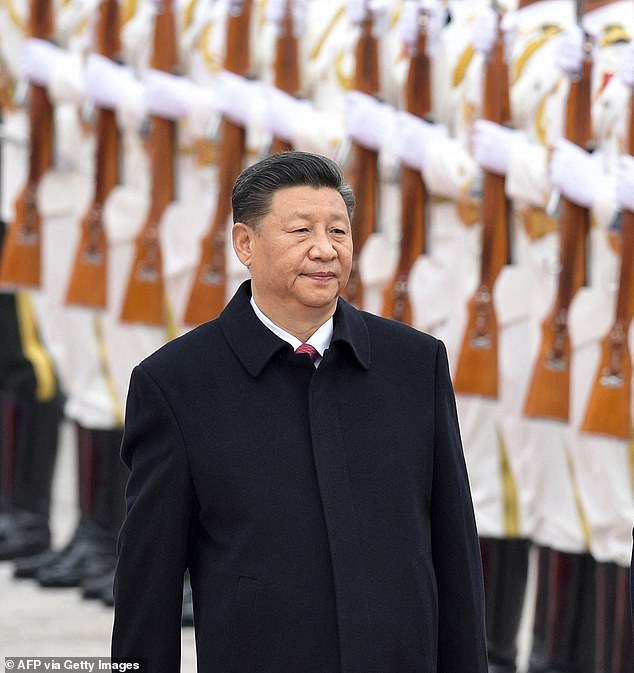 “For generations, Australians have been advantaged across all our international endeavours by a reputation for being straight shooters who pull our weight.

“That reputation has taken a hit thanks to recent behaviour by the prime minister – a hit the Australian people don’t deserve.”

Labor’s foreign policy approach would be held up by three pillars: Australia’s trustworthiness on the international stage, strategic partnerships with other countries, specifically in southeast Asia and the Pacific region, and military capability.

The race for influence and power in the Indo-Pacific was grounded in Australia listening to the concerns raised by its pacific neighbours – specifically on climate change, Senator Wong said.

“It’s clear that a credible Pacific step up will only happen under … a government that recognises the existential, national security and economic threat climate change presents to all, particularly our Pacific friends,” she said.

“Calls over years from Pacific leaders for Australia to do the right thing on climate have been stubbornly ignored.”

But Senator Wong did not outline further details about Labor’s climate policy or emissions reductions targets, only inferring it would go further than the coalition.

The government continues to navigate frosty relationships in southeast Asia, with some allies angry about the way it handled an announcement of the new trilateral AUKUS partnership with the US and UK and procuring nuclear-powered submarines.

Labor intends to appoint a special envoy to the Association of Southeast Asian Nations, or ASEAN, as it looks to shore up Australian influence in the region.

It will also appoint an ambassador for arms control and counter-proliferation.