A mum has revealed her three-year-old son is expected to help out with yard work, take out the garbage bins, help with dinner and vacuum his room in a startling post.

The woman, who manages an apartment complex, listed the jobs her toddler helps with around the house and asked if other parents expected their kids to help – and if they paid them.

She went on to say her son doesn’t yet understand the concept of money and considers helping his parents ‘fun’. 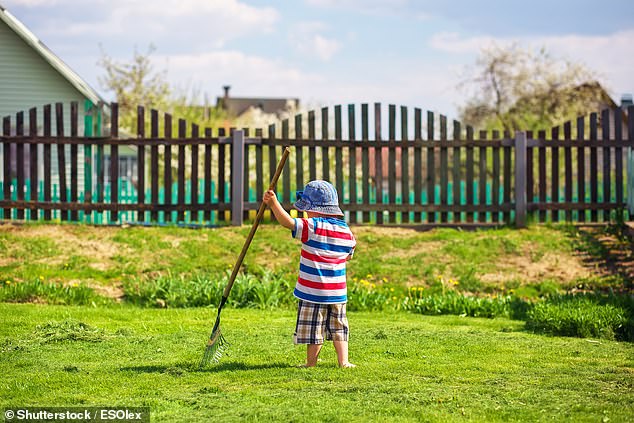 A mum has revealed her three-year-old son is expected to help out with yard work, take out the garbage bins, help with dinner and vacuum his room in a startling post

Do you expect your three-year-old to do chores?

The little boy is also expected to help his mum with the laundry, water the garden and keep the complex pool area clean, according to the woman’s post.

‘He sees these things as his job but they are just fun things he likes doing,’ she said.

‘Some he has been doing since he was ten months old and could walk.’

And people were shocked by the list of chores.

‘You sure do have a helpful little guy,’ one woman said.

‘I have just realised my three year-old is really lazy,’ said another.

‘Definitely pay him something – he is contributing more than most other people’s kids combined. These aren’t normal jobs he is helping with,’ said another.

The post came as the woman realised it might be time to pay her son for his contribution to the home.

‘Heck, I would put him on the *payroll for these jobs,’ one woman said, shocked by the extensive list.

But not everyone was on board with the need to pay the toddler. 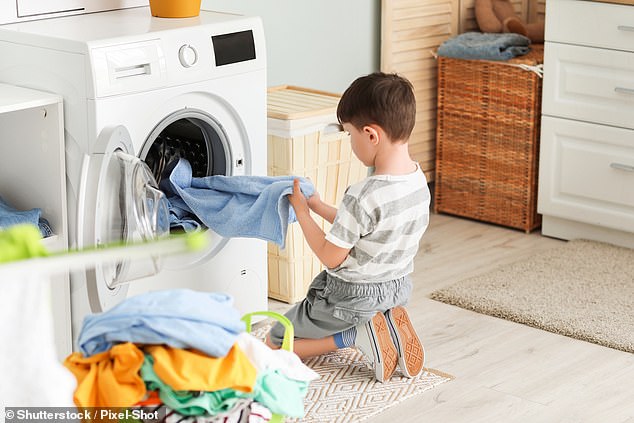 Put out and bring in the bins each week

Vacuum his room and lounge

Take rubbish out every night

‘I never paid my three year old to do jobs which were part of every day living. These are just chores we have to do,’ one woman said, adding she paid for ‘exceptional’ jobs.

‘You don’t want a child that grows up with the attitude of every time anyone asks them to do something they ask how much they will be paid,’ said another.

One woman said she follows the ‘Barefoot Investor’s family book’ which suggest paying for three jobs to be done each week, leaving the rest as mandatory chores.