A learner driver who hit and killed a food delivery rider while high on drugs has been jailed for 11 and a half years.

On Wednesday, the County Court of Victoria heard Ayse Laz, 21, was wildly driving while drug-affected in a stolen car on October 24 last year in Melbourne.

After hitting and killing DoorDash delivery driver Khai Shien Chow and seriously injuring another pedestrian in the CBD, Ms Laz then continued her dangerous driving out of the city and into the western suburbs while police pursued.

Police air wing were already tracking her driving after she failed to stop for an unmarked car, pursuing her after the vehicle was reported stolen.

Ms Laz, a learner driver whose permit was suspended for speeding, was already on bail for nine offences at the time. 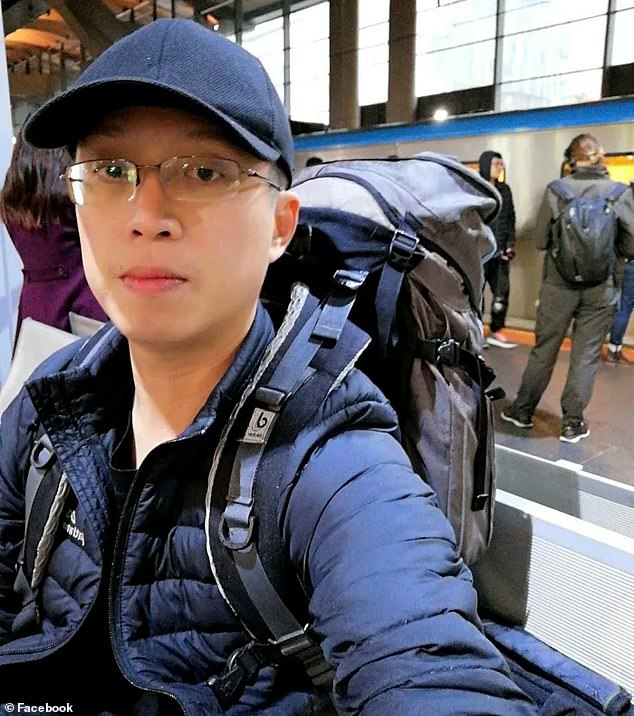 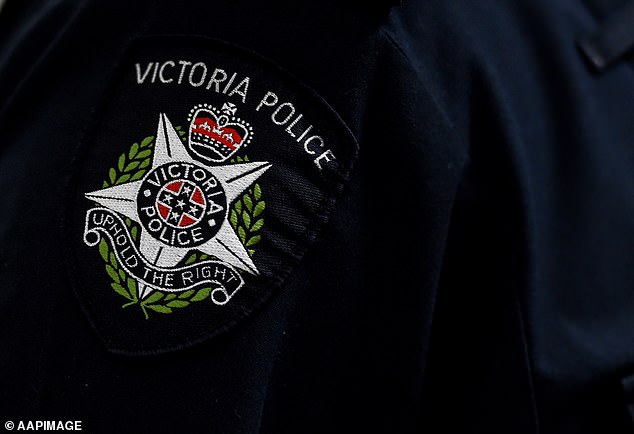 Through Melbourne’s western suburbs on AFL grand final day she drove of the wrong side of the road, through red lights and across multiple lanes of traffic.

When city bound, she reached speeds of up to 140km/h before driving on tram tracks and through more red lights.

Mr Shien Chow, a 36-year-old Malaysian student, was in the city working as a delivery driver, something he turned to during the pandemic.

He was also using the money he earnt to support his family back home.

After Laz struck him with her car, he was thrown off his scooter head first into the roof of the car before hitting the road, suffering catastrophic and fatal injuries.

Laz then swerved around debris and immediately struck Binh Huong Tran, 64, who had witnessed the devastation while crossing the road.

He was thrown face first on to tram tracks and was unable to move due to a serious leg injury.

Judge Claire Quin said police captured footage of both crashes as well as Laz speeding away.

Police soon orchestrated au urgent collision to pin Laz’s car. She attempted to run from the scene but was quickly arrested.

Mr Chow’s sister said her sibling’s death left a gaping hole in their family, and their heartbroken mother still feels guilty about having him cremated in Australia rather than his native Malaysia.

‘She never had the chance to say goodbye in person or to hold his hand for one last time,’ she said. 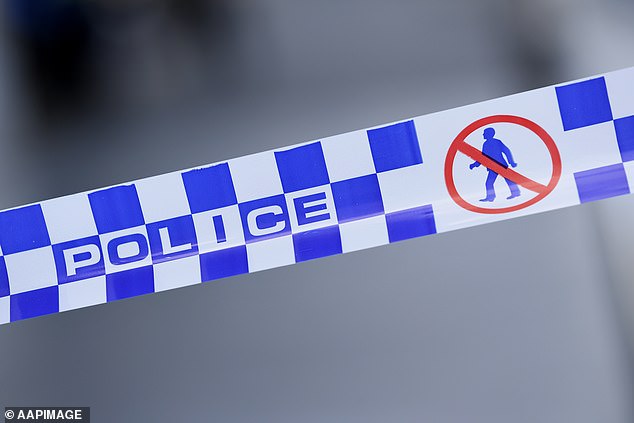 ‘I feel disgusted at the actions of the offender.’

She was also found to have methamphetamine and amphetamine in her system at the time of her offending.

‘You will spend the remainder of your young adult years in custody and a family has lost their son as a result of your drug ingestion and dangerous driving,’ the judge said.

Laz must spend at least six-and-a-half years behind bars before she is eligible for parole.