A young man who was murdered and dumped in a gutter at Ukwu Uratta road in Owerri has been identified to be a police sergeant in the operations department of the Imo State Police Command.

The deceased who was identified as Loveday Obilonu was reportedly shot and killed by unknown gunmen in military uniform. He was said to have joined the police force in 2007 with force Number as 447160, the command’s spokesperson, Elkana Bala confirmed the incident.

A video that went viral on Wednesday showed the wife and relatives of the slain officer crying as they gathered around his corpse. 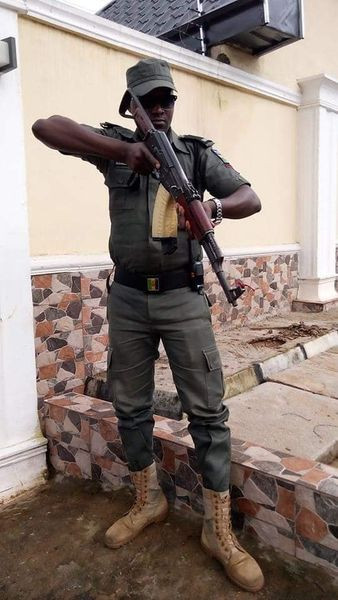 Bala said the incident occurred on May 19 and further alleged that the deceased was shot by “hoodlums dressed in military fatigue” after he had identified himself a police officer. He also revealed that the woman crying at the scene is the wife of the late police sergeant. 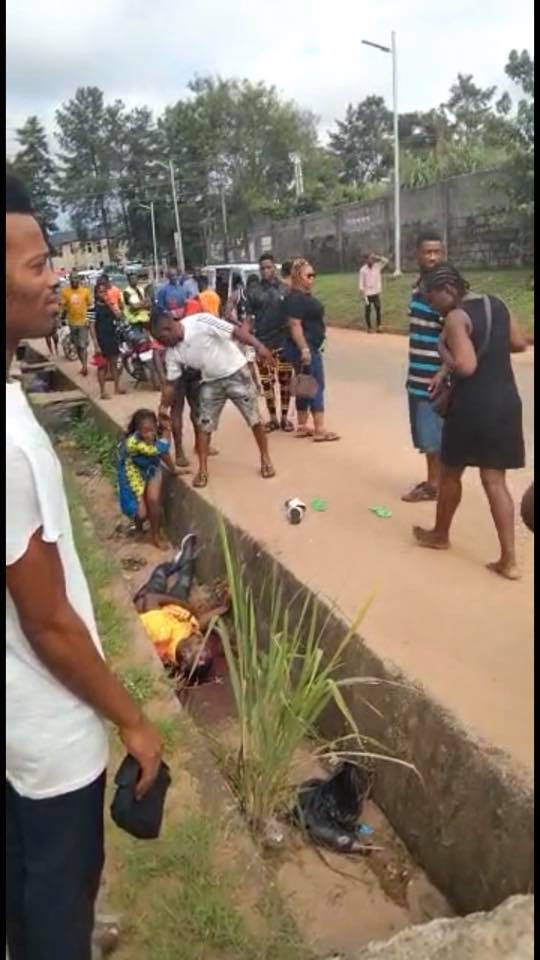 Attention of Imo State Police Command is drawn to a  video circulated on the social media with different version of stories. The stories are not only false but mischievous. The person killed in the video is a serving Police Officer attached to the Operations Department, Imo State Command, deployed to protect citizens from criminal elements disturbing the peace of the state.

2. The incident happened on 19th May, 2021 at about 0745hrs at Ukwu Uratta road, Owerri. The woman crying in the viral video is identified  as kelechi Obilonu ‘f’ , the wife of the deceased  sergeant.  Preliminary investigation conducted into the incident revealed that the sergeant was killed by some hoodlums, dressed in military fatigue.

They identified him as a Police Officer and opened fire on him. No civilian casually recorded. The Command is on the trail of the perpetrators of the crime in other to bring them to justice.

3. The Commissioner of Police Imo State, CP Abutu Yaro, fdc extend his condolences to the family and friends of the deceased sergeant who paid the supreme price in the cause of serving the nation.

He assured the family that the perpetrators will not escape the weight of the law.

The state’s Commissioner of Police, Abutu Yaro, extended his condolences to the family of the slain officer while assuring them that his killers would be captured and made to face the law. 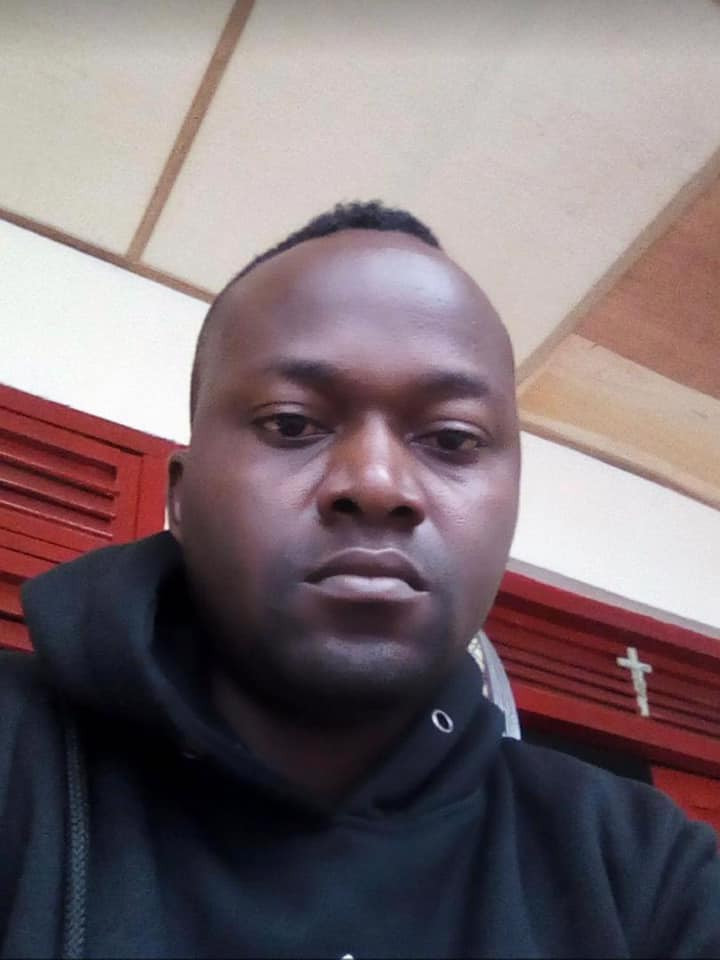