Four couples have been caned with up to 20 lashes for having sex outside marriage in Indonesia. The men and women were publicly flogged in the ultra-conservative Aceh province governed by Sharia law on Monday, March 8.

The couples, wearing face masks, were reportedly checked by medical officials before they were escorted in handcuffs to the rug where they knelt to receive the lashings. The brutal punishment was handed out by a hooded cane-wielding enforcer who could not be seen. 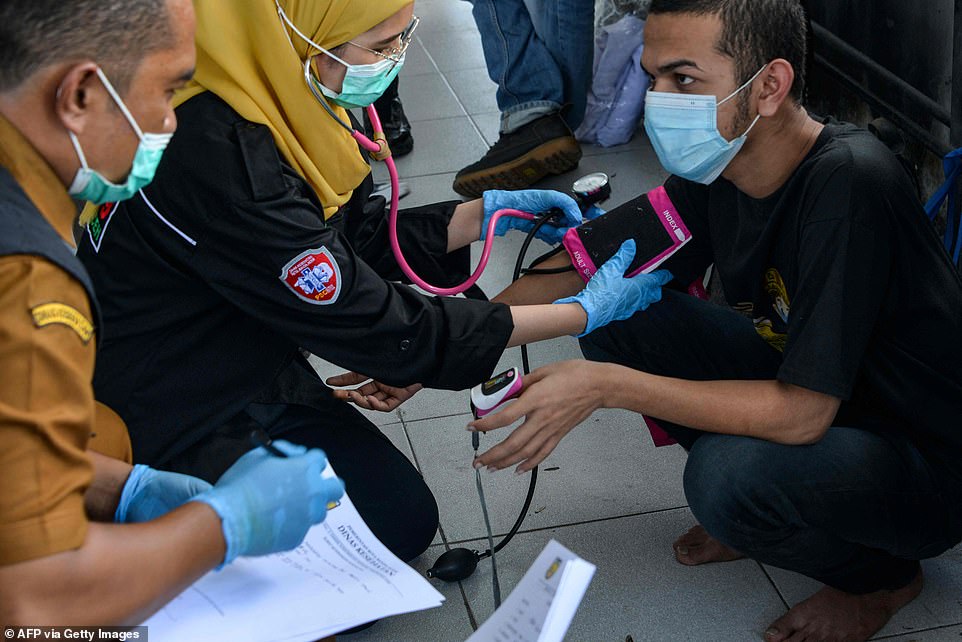 Aceh is the only province in the world’s most populous Muslim-majority country that imposes Islamic law. About 98 percent of Aceh’s five million residents are Muslims.

Human rights groups have slammed public caning as cruel, and Indonesia’s President Joko Widodo has also called for it to end but the law has strong support among Aceh’s population. 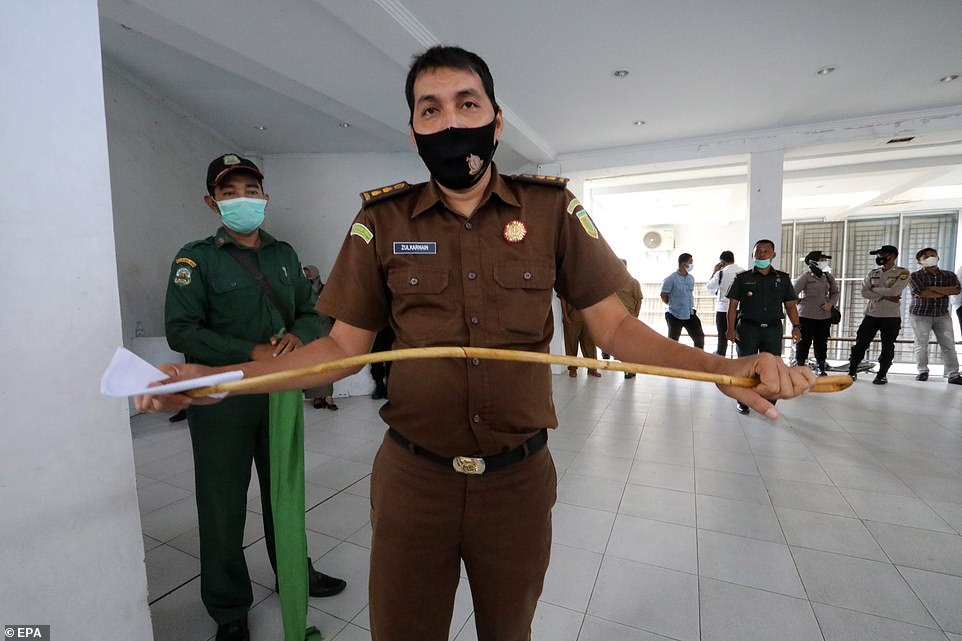 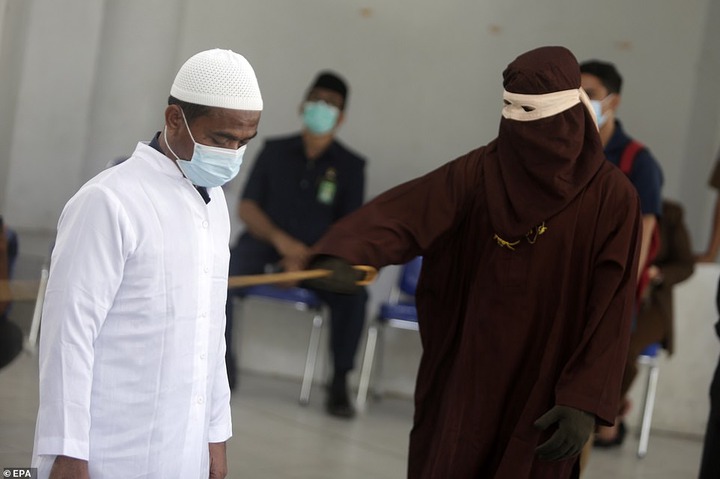 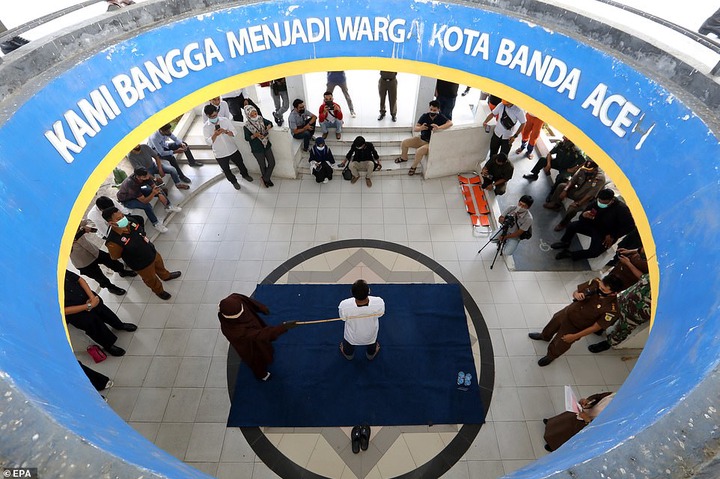 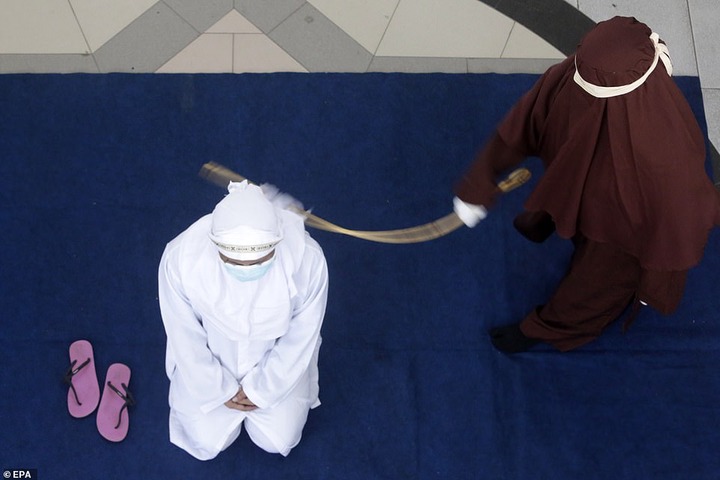 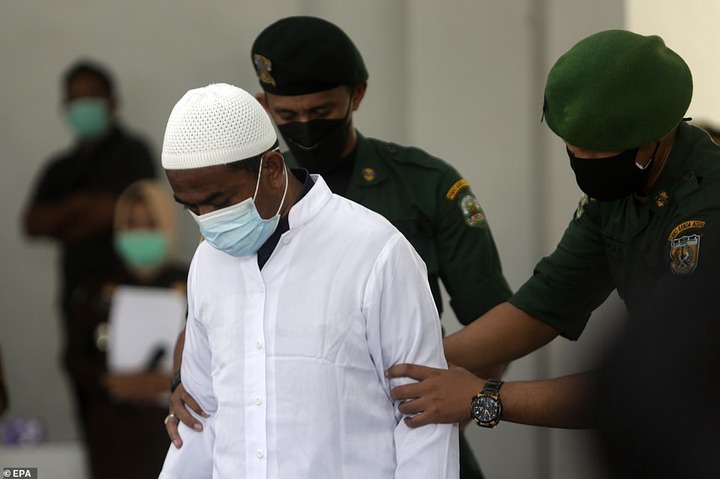 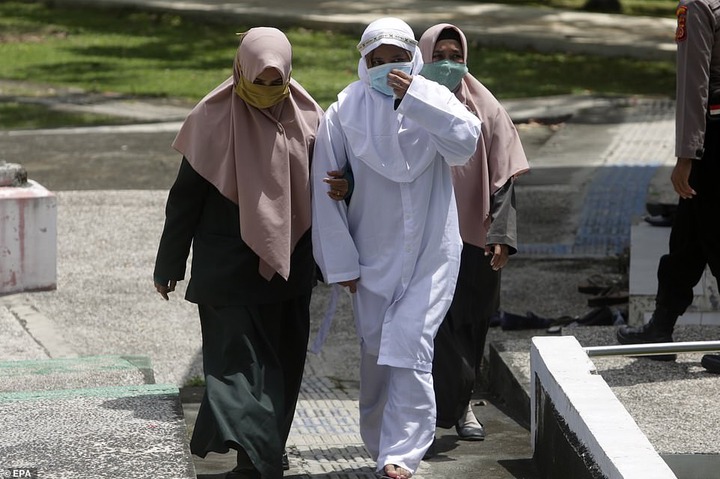 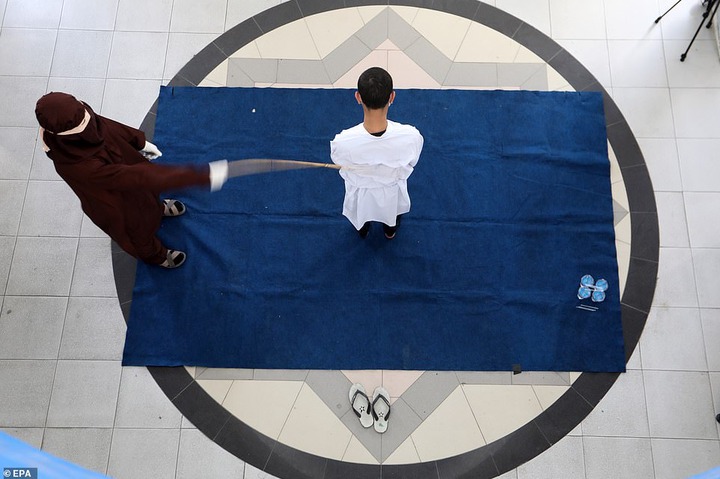 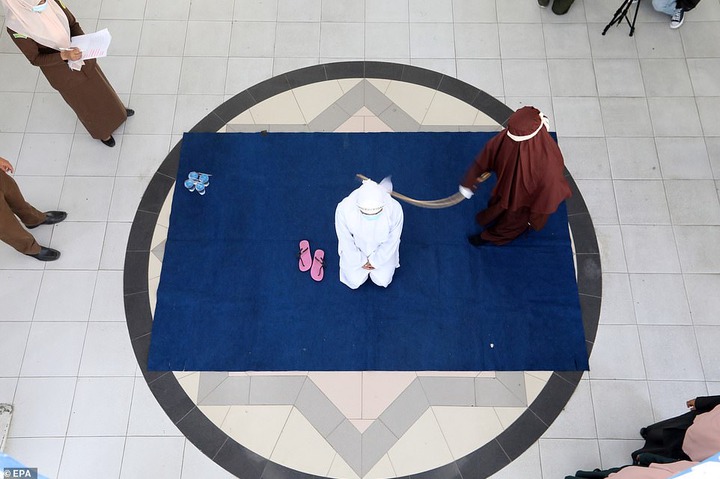 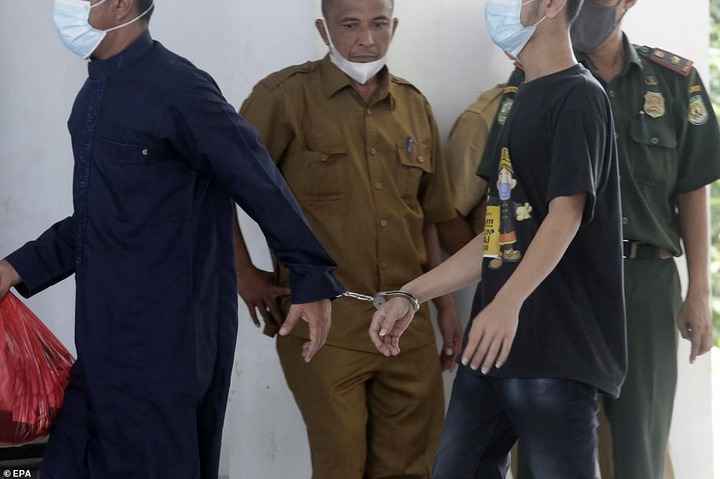 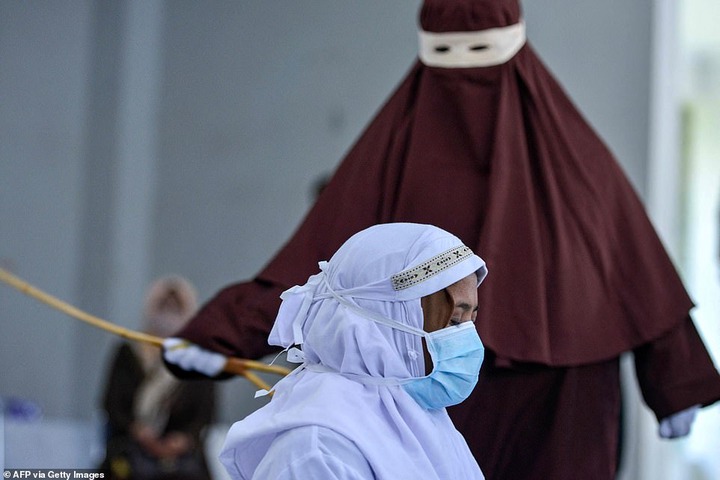 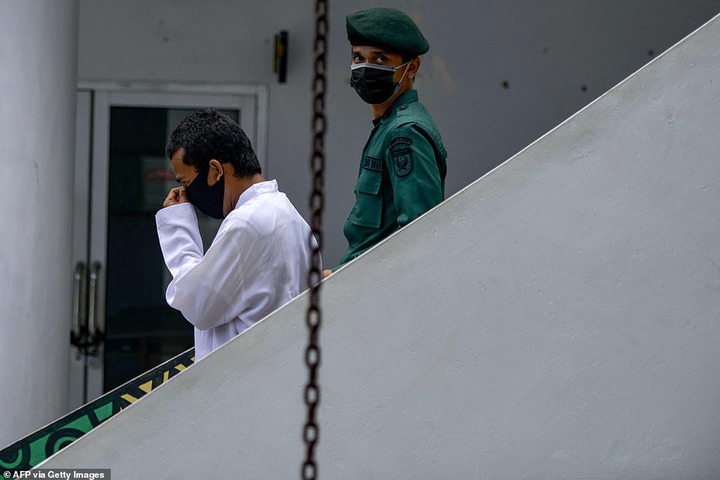 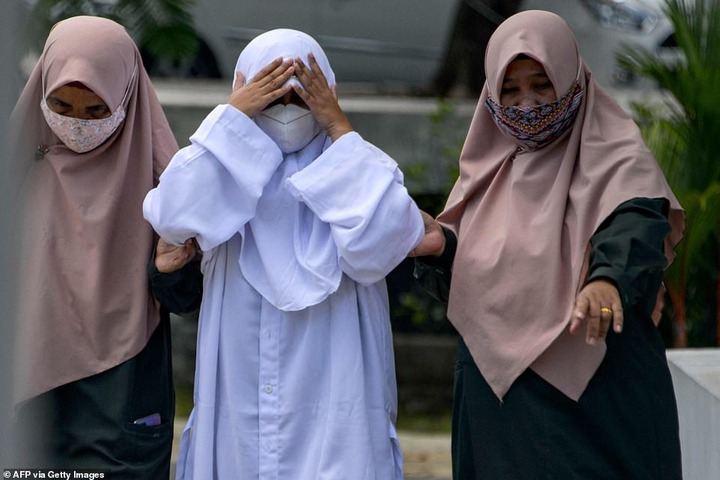 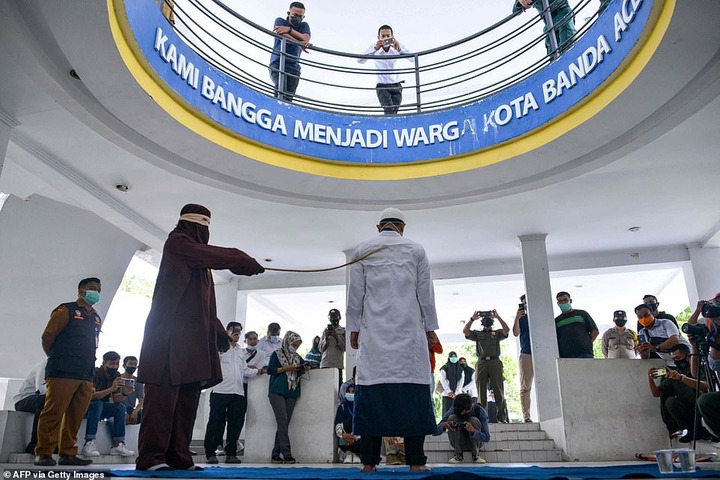