A young girl has been charged with the murder of a teenage boy after a fight escalated at a home in Far North Queensland.

Police will allege a fight broke out between two 16-year-old’s at a residence in Doomadgee, a remote community north of the state, at midday on Tuesday.

The teenage girl is alleged to have fatally stabbed her male victim, who was pronounced dead at the scene. 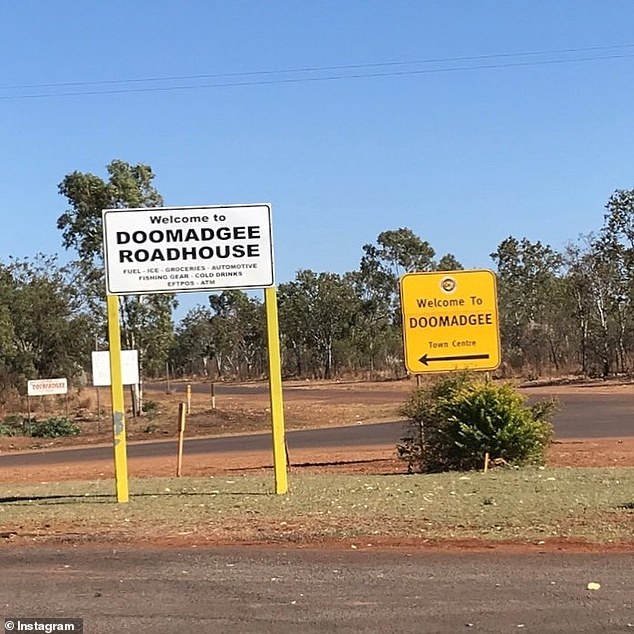 Police will allege a fight broke out between the pair at a home in Doomadgee, a remote community north of the state, shortly after midday on Tuesday.

Police arrested the 16-year-old girl and took her into custody nearby.

The teenager was denied bail and remanded in custody to appear at the Doomadgee Children’s Court charged with murder as a domestic violence offence.

The arrest comes after an investigation was launched by detectives from the Mount Isa District Child Protection and Investigation Unit.