Manchester City’s latest obstacle in their path to hoovering up every piece of silverware available is a tussle with Thomas Tuchel’s Chelsea. After both side’s progressed to the Champions League semi-finals it will be interesting to see if either side shows signs of fatigue from their respective endeavours. City’s hard-fought and emotional comeback has the more likely chance of producing a dip as Pep Guardiola’s side finally got over the hump of previous failures in the quarters. The chance of a legendary quadruple could allow for them to focus quickly on the task at hand, though. If that is the case Chelsea could be up against it as Tuchel still searches for his best lineup in attack. Four-times FA Cup winner Olivier Giroud will be desperate for a Chelsea start to show he is, as usual, being unfairly overlooked.

The pressure is on Leicester as they hope to reach the FA Cup final for the first time since 1969. Collectively the team need to get back on track after last week’s Premier League defeat to West Ham; and individuals such as James Maddison and Ayoze Pérez, who were dropped for that match after breaching Covid guidelines, have more reason than most to atone. Still, at least Leicester are battling to qualify for the Champions League too; the FA Cup is the only hope Southampton have of salvaging joy from a drab season. 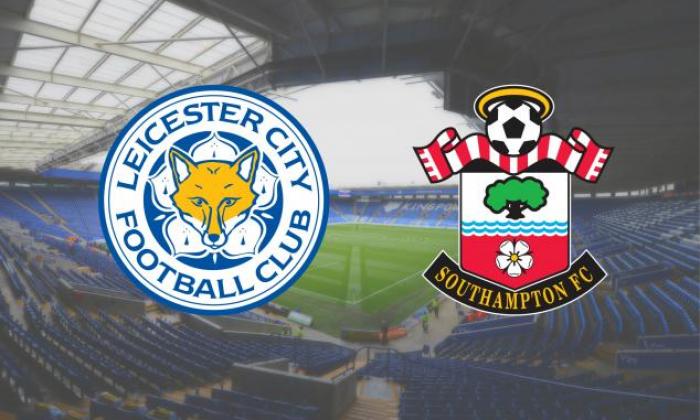