Don Jazzy has made more revelations about his marriage to model, Michelle Jackson. The record label boss announced today, April 3, that he was married at age 20.

The 38-year-old said his music took most of his time and this resulted in a divorce two years after his wedding (read here).

Fans then asked if he’ll like Nigerians to help beg his ex-wife but Don Jazzy revealed she has remarried. He wrote: “Lol somebody that is now married again with a child sef.” 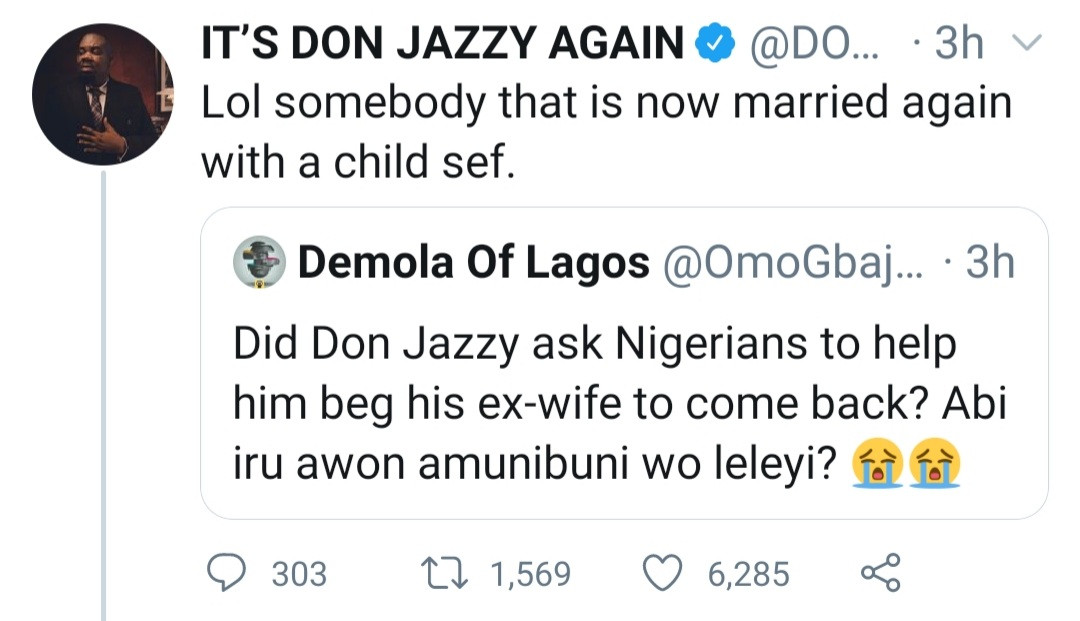 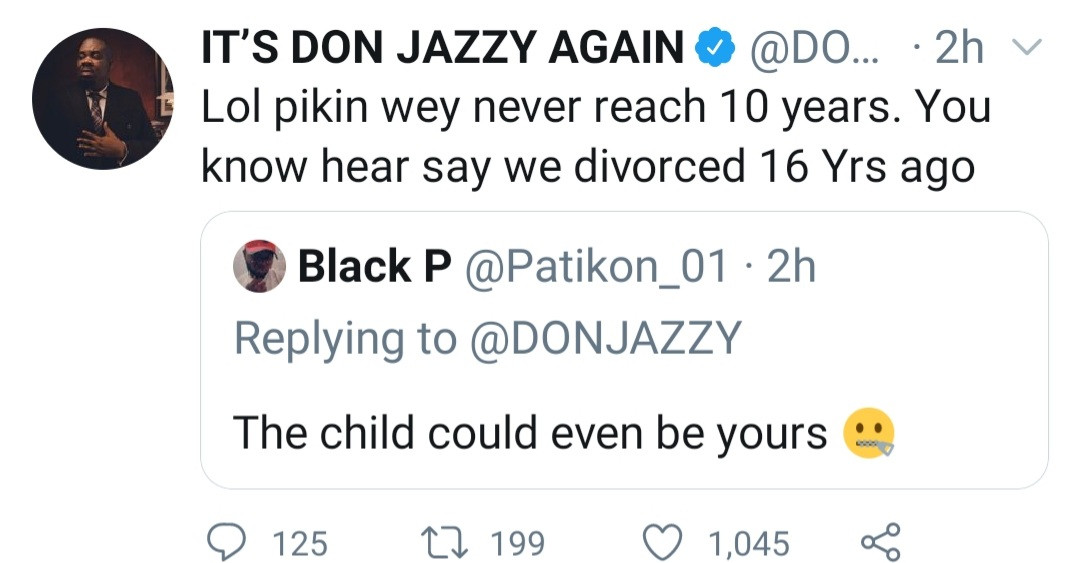 Another fan asked if the Nigerian music industry was worth sacrificing his marriage for and he replied in the affirmative.

Don Jazzy wrote: “Ahh it does o. I will like to think that I have been a blessing to millions of people directly cos my music is successful. Let’s just be thanking GOD sha.” 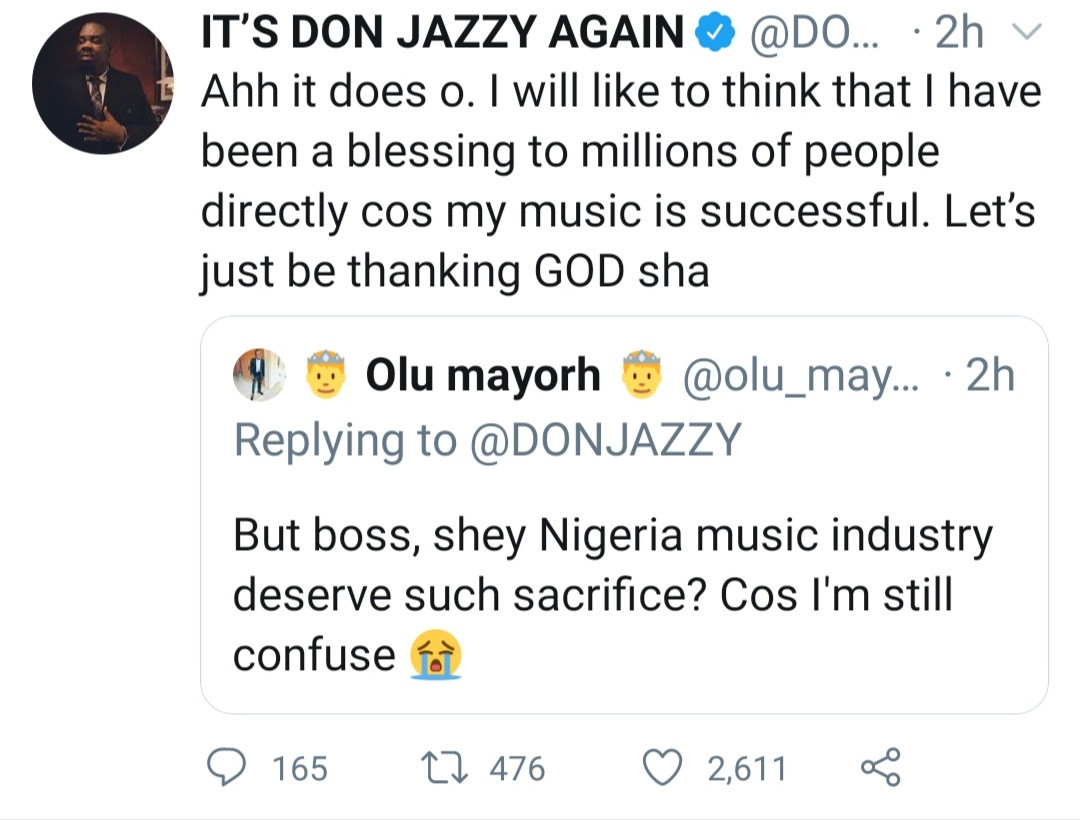 Below are more photos from Don Jazzy’s wedding to writer, Michelle Jackson. 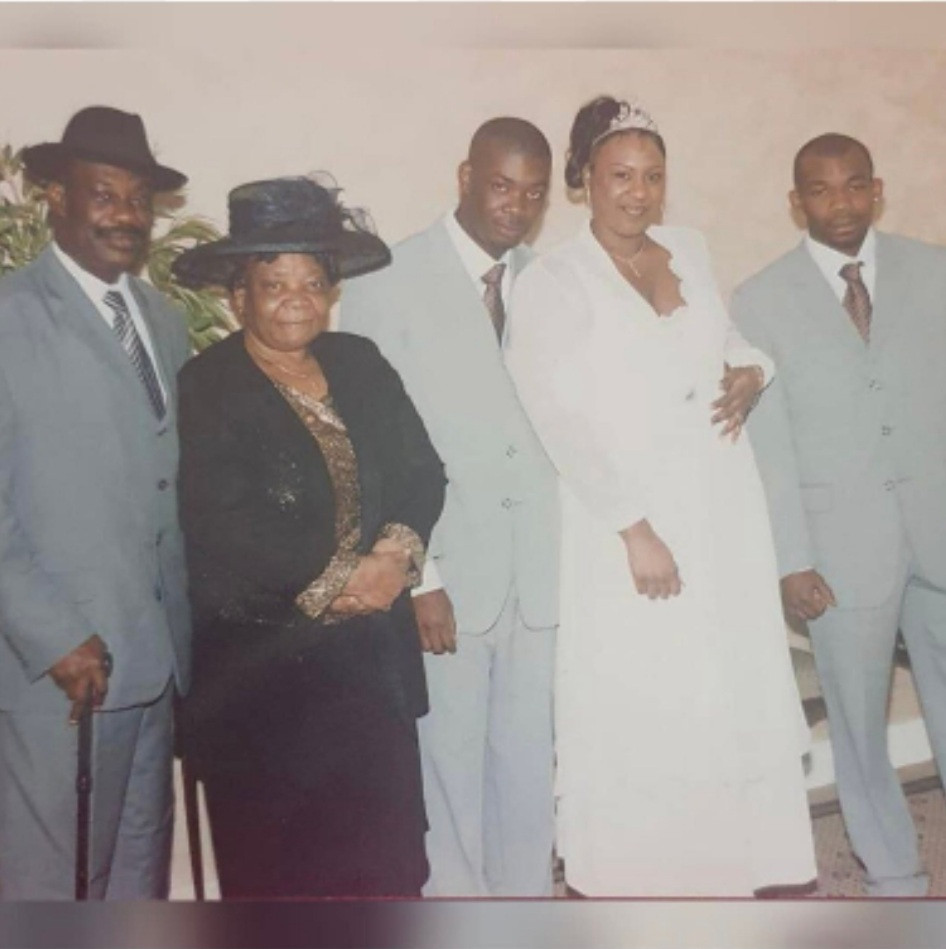 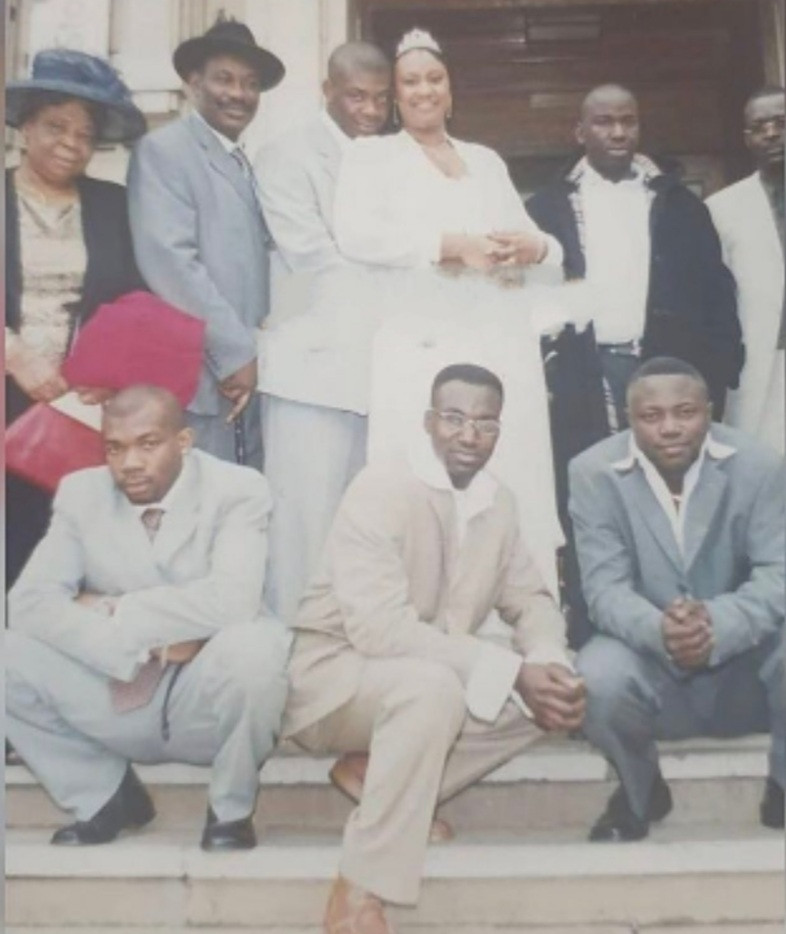 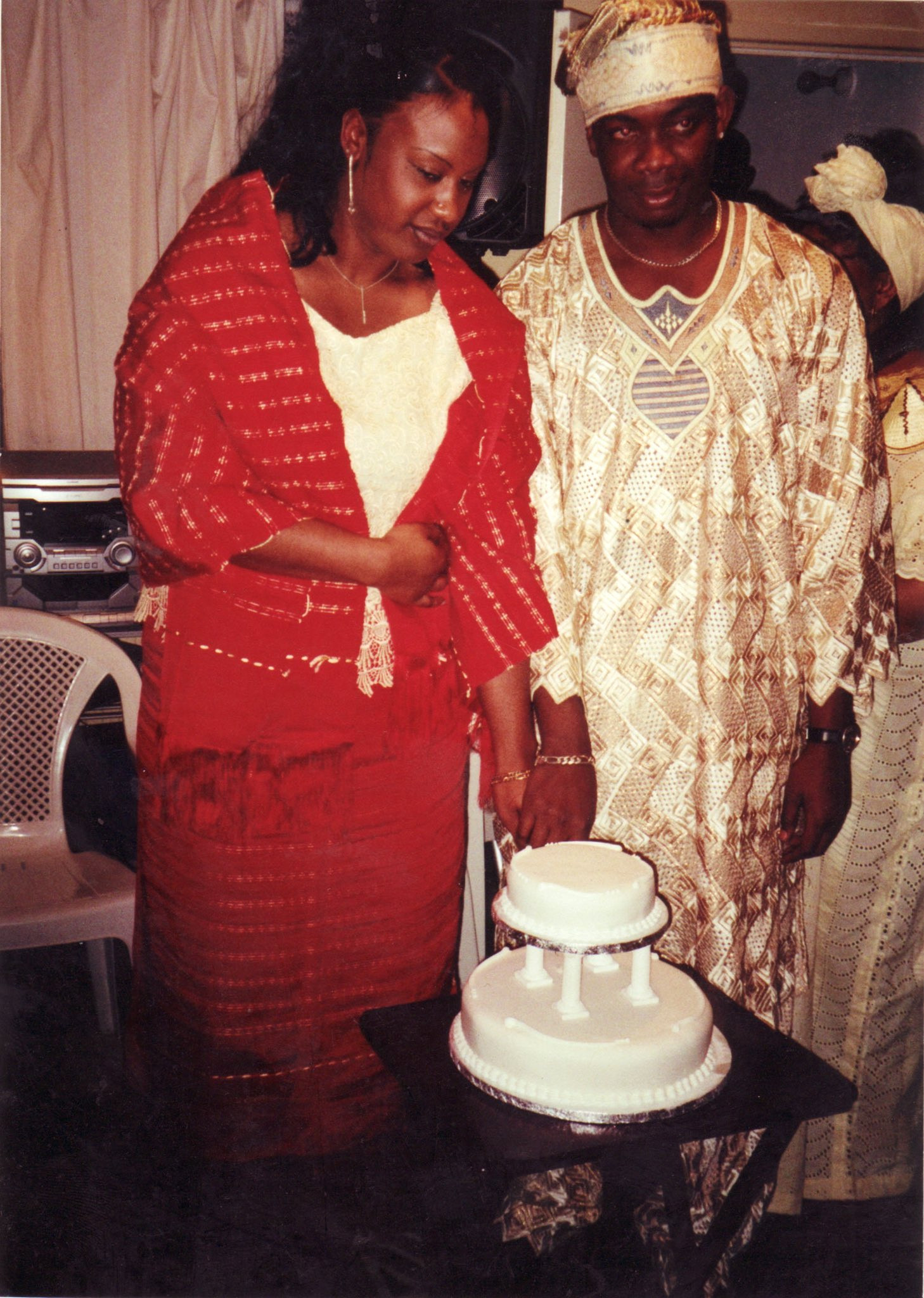 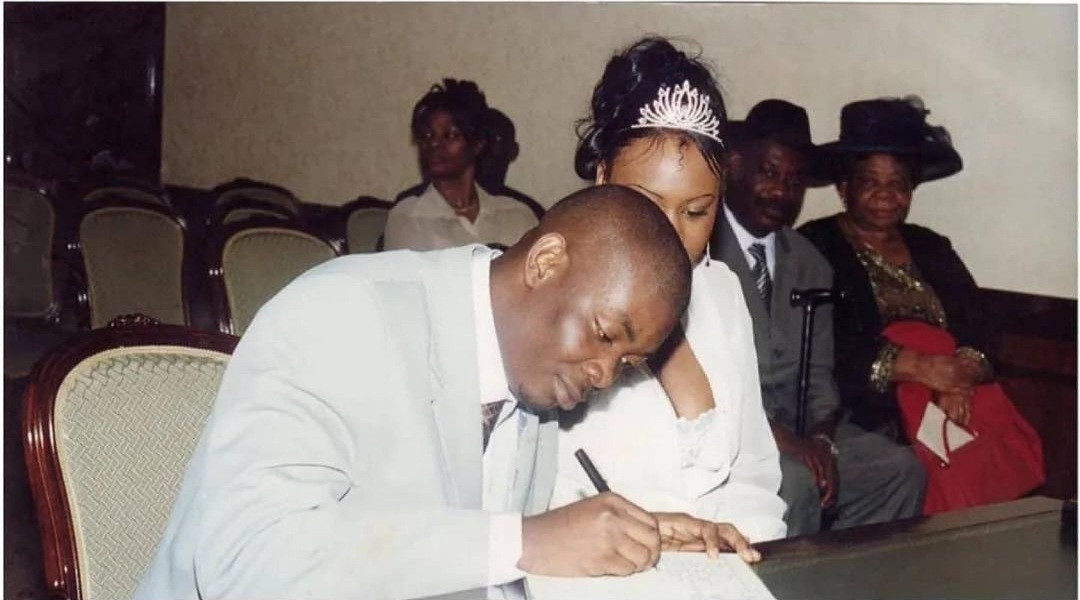