It’s over! Chelsea has won its second Champions League title. In an all-English final, the UEFA Champions League trophy will go to London, not Manchester; to the men in royal blue, not sky blue; to the club employing a young attacker from Hershey, Pa., who, with his second-half appearance, made U.S. soccer history.

On a night of high drama in a seaside Portuguese city, Kai Havertz, a 21-year-old German forward, scored late in the first half Saturday as Chelsea upset Manchester City, 1-0, to win its second European championship and deny its Premier League rivals their first.
Defeat will be yet another bitter disappointment for Manchester City, which was playing in its first final after a decade in which its spending, its acquisitions and its ambition have lifted the quality, and the budgets, of teams across Europe.

The United States midfielder Christian Pulisic, who came on for Chelsea as a second-half substitute, became the first American to play in the final. He is not the first American player to lift the trophy, however; that honor went to Dortmund’s Jovan Kirovski in 1997.

The match came six weeks after European club soccer — and the sport as a whole — was rocked when 12 major clubs, including Chelsea and Manchester City, announced they were intending to abandon the Champions League and form their own closed competition. 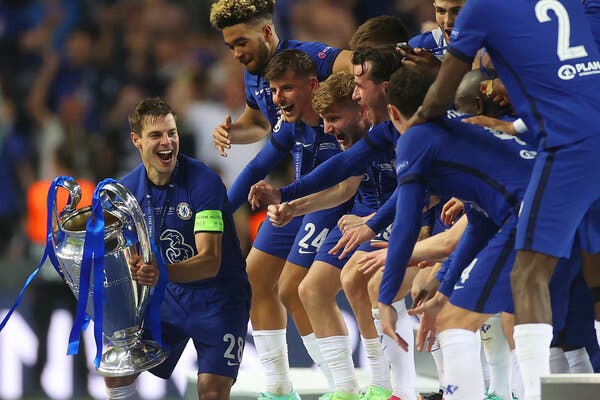 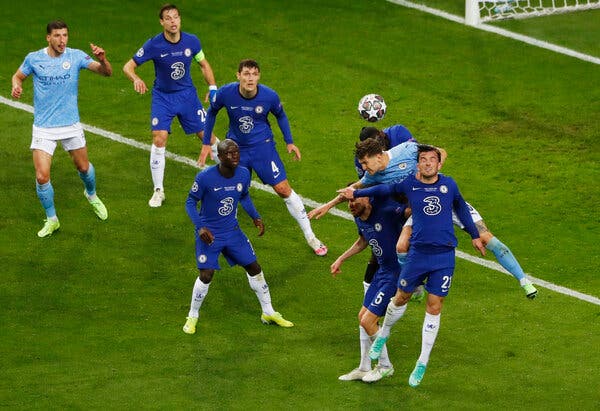 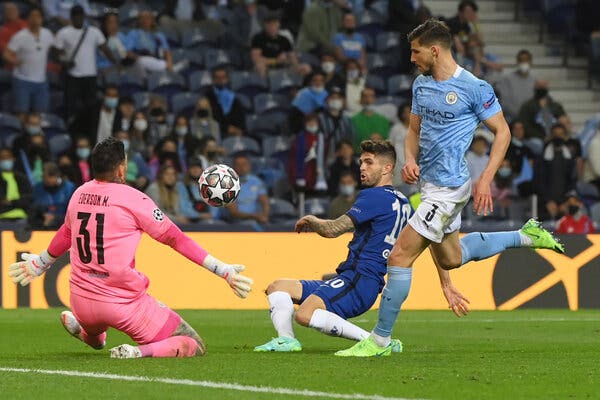 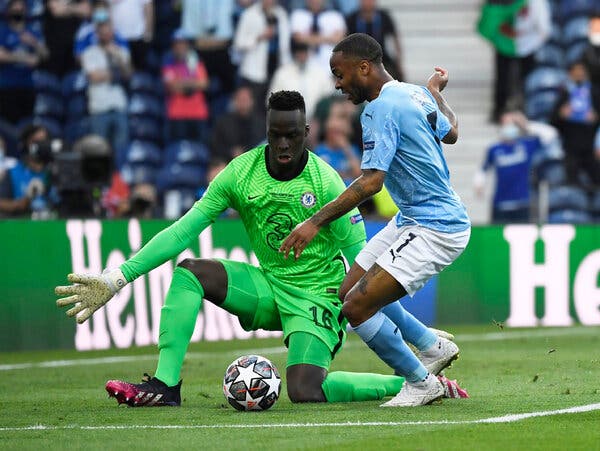