A bride had to marry a wedding guest after her groom suddenly disappeared from the ceremony in the state of Uttar Pradesh in India.

The bride tied the knot with one of the baraatis, a member of the marriage party from the groom’s side, in the city of Kanpur on May 16. The Tribune report.

According to the news outlet, the couple had just completed their jaimala, or exchange of garlands, when the groom went missing. At the time, their families were getting ready for the main ceremony. 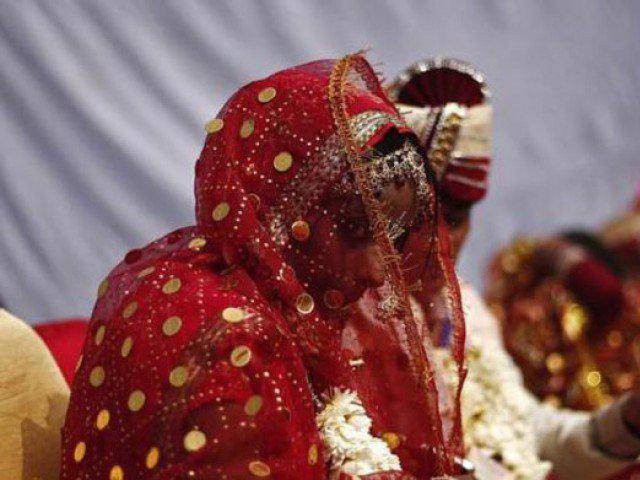 After a search by the bride’s family, they concluded that the groom did not just disappear, but intentionally fled the scene. Following several deliberations.

Finally, one of the groom’s guests suggested that the marriage continue, but this time, with a suitable wedding guest as the groom. The bride’s family deliberated the pool of potential husbands in the groom’s wedding party, called a baraat, and settled on an eligible suitor. There, at that same venue, the bride married her new groom. 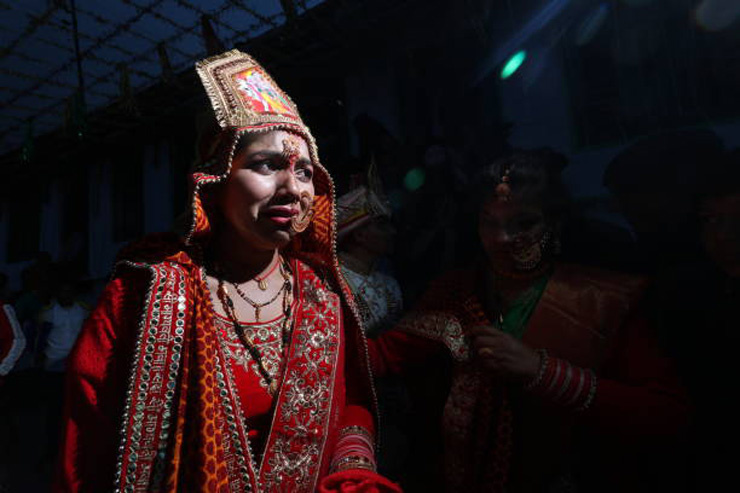 The bride then tied the knot with one of the baraatis, a member of the marriage party from the groom’s side whose family also agreed to marrying him off to the woman.

After the ceremony, the bride’s family reportedly lodged a complaint against the groom and his family.

An official later released a statement on the matter:

“We have received a complaint in this regard from both the bride and groom sides. While the bride’s side has sought suitable action against the groom and his family members, the groom’s father, Dharampal, in his complaint, has sought police help to trace his missing son. Investigations are continuing in this regard.”

An inspector, meanwhile, noted that the groom’s family also filed a complaint where the father asked police for help in finding his missing son, according to the report.