Alexandria Ocasio-Cortez has slammed establishment Democrats for not involving her in their failed Virginia gubernatorial election campaign – claiming that there would have been a very different result if she’d been involved.

AOC said Democrats made a ‘mistake’ in not using her or her fellow progressive ‘squad’ members to campaign for Democrat Terry McAuliffe, against eventual winner Glenn Youngkin.

She claimed that while McAuliffe brought the likes of President Joe Biden, Vice President Kamala Harris, former President Barack Obama and First Lady Jill Biden, they failed by failing to ask her.

‘Before the Virginia elections, it was very clear that our help and our participation was not wanted or asked for, which is fine. I’m not here to tell people how to run their races,’ the New York congresswoman told the New York Times.

‘But at the same time, to consider the members here that have some of the tightest relationships to our political base as just a uniform liability – and not something that can be selectively deployed, or consulted, or anything – I think it’s just sad. I think it was a mistake.’

Youngkin defeated McAuliffe – who had previously served a term as governor – by about 60,000 votes to flip the state governor’s mansion red, in an election that many saw as predicting a miserable 2022 for the Democrats. 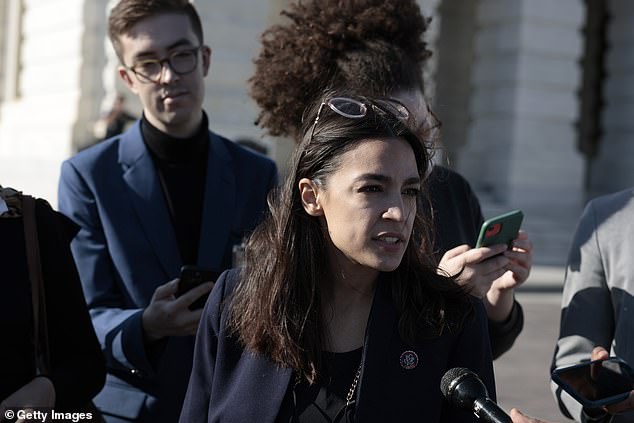 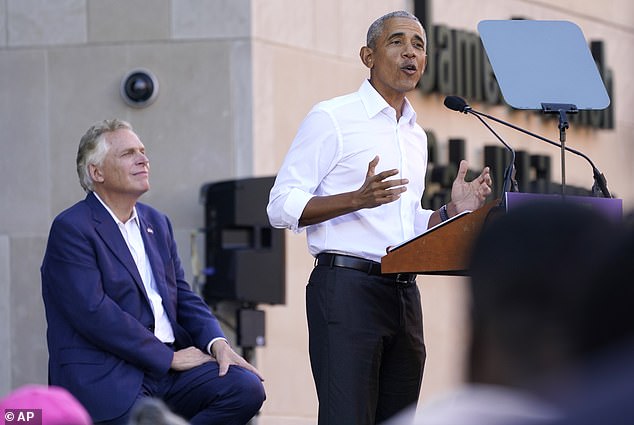 Ocasio-Cortez criticized Democrats for not using her and her progressive ‘squad members’ in the failed election campaign of Terry McAuliffe for Virginia governor. Obama, right, speaks during a rally with Democratic gubernatorial candidate, former Virginia Gov. Terry McAuliffe, left, in Richmond, Va., October 23 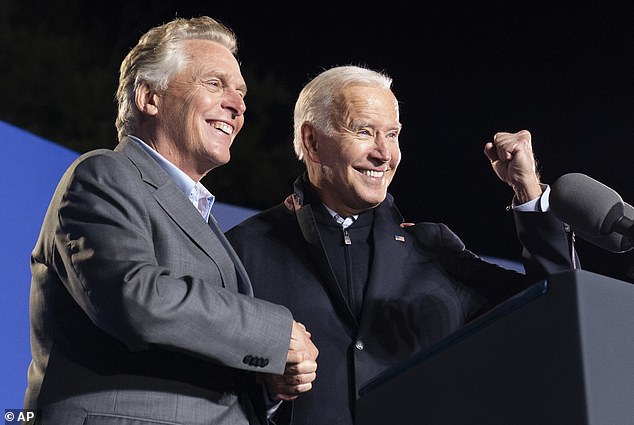 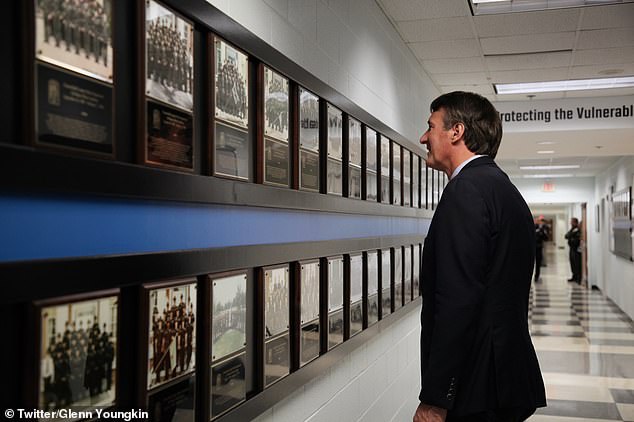 AOC felt that she and her allies could’ve been used to drive up turnout among young people.

‘And we saw a big youth turnout collapse,’ she continued. ‘Not a single person asked me to send an email, not even to my own list. And then they turn around and say, ‘It’s their fault.’ When I think it was communicated quite expressly that we were unwelcome to pitch in.

‘The idea that we just accept a collapse in youth turnout – and essentially turn it into a self-fulfilling prophecy – in times when races are decided by such narrow margin points: I think it’s ill advised,’ she added.

Ocasio-Cortez was also not brought on the campaign trail for New Jersey Governor Phil Murphy in his shockingly tight but victorious re-election campaign, though Murphy did campaign with AOC mentor Bernie Sanders in the days running up to the election.

Sanders did not appear on the trail with McAuliffe, an ardent supporter of Hillary Clinton in the heated 2016 Democratic Primary.

The second-term Congresswoman had previously claimed Youngkin won the election because McAuliffe ran a ‘100% super moderated campaign’ that didn’t ‘energize a progressive base.’ 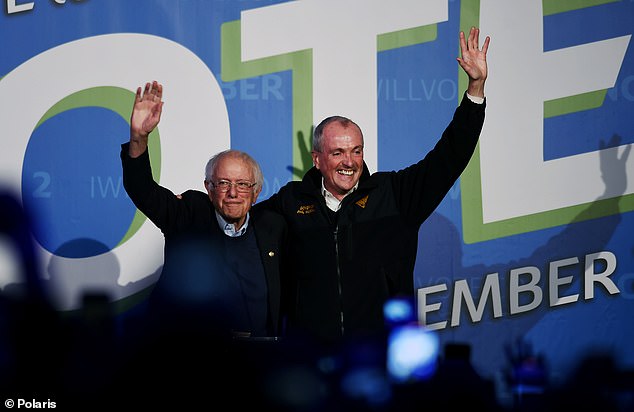 While Ocasio-Cortez was not used in the Democratic re-election campaign for New Jersey Governor Phil Murphy, her mentor Senator Bernie Sanders participated in get out the vote events 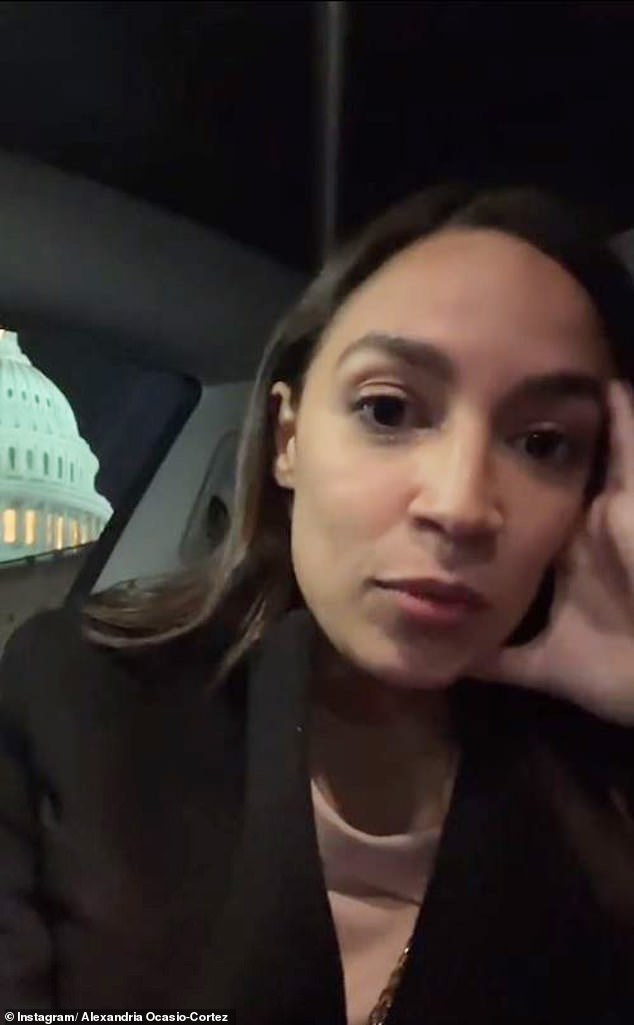 ‘Plus, on the election front. I actually think we have good news as well. I know that Virginia was a huge bummer,’ she said in an Instagram story in early November. ‘And honestly, if anything, I think that the results show the limits of trying to run a fully 100% super moderated campaign that does not excite speak to or energize a progressive base. And frankly, we weren’t even really invited to contribute on that race.’

Ocasio-Cortez has ruffled feathers with the mainstream Democratic Party previously, saying in a 2020 interview that in most other countries, she and Biden wouldn’t be in the same party.

‘In any other country, Joe Biden and I would not be in the same party, but in America, we are,’ Ocasio-Cortez, who supported Sanders in the primary, said in January of that year.