The Covid-19 PCR tests required for travellers entering Queensland will remain free once the state hits 80 per cent vaccination coverage in December.

Queensland will scrap quarantine for fully vaccinated travellers who test negative from hotspots in NSW, Victoria and the ACT once it hits the jab milestone.

However, there’s been debate about who will pay for the tests which cost up to $150 per person with both the Commonwealth and Queensland refusing to budge.

At issue was whether Queensland authorities would accept a text message test result, which is the standard in most states, or if they needed costlier certificates. 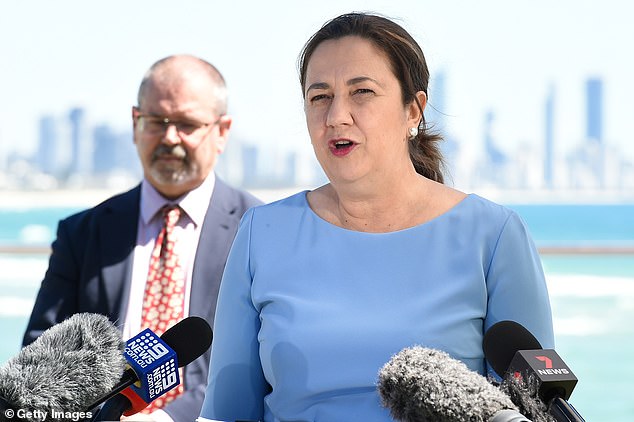 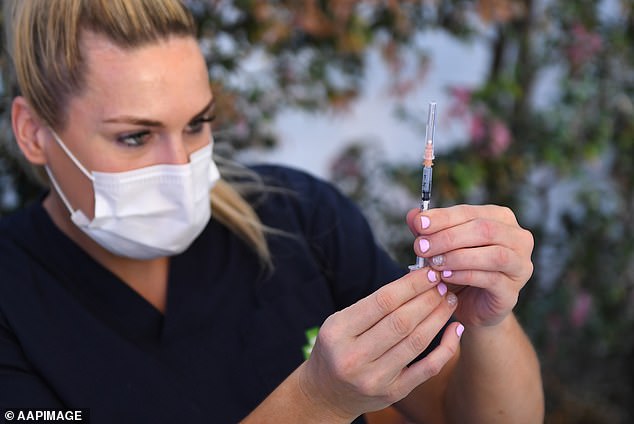 Queensland Premier Annastacia Palaszczuk said on Tuesday morning a text message would suffice before Tourism Minister Stirling Hinchliffe confirmed that in a statement later in the day.

‘The only thing that has changed is that after accepting text confirmation for 18 months and then rejecting it for 24 hours, Queensland is now accepting the same text messages again, dropping their demand for a certificate,’ Mr Hunt said in a statement on Twitter on Tuesday night.

She also denied there had been any confusion about whether a certificate or text message would be accepted upon arrival.

‘Minister Hunt says the charge for a PCR test was only when a certificate is required,’ she said in a statement.

‘Queensland made it plain weeks ago that the text message most people receive after a test is acceptable.

‘I am pleased this victory has occurred and people can look forward to being re-united in time for Christmas – without additional cost – as my government had always planned.’ 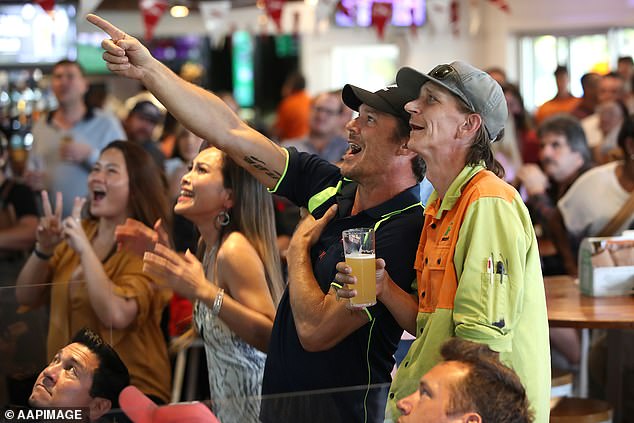 Ms Palaszczuk earlier on Tuesday admitted the 72-hour PCR test limit would rule out overnight or short trips interstate for most Queenslanders.

‘So at the moment going to Sydney for a day or two would be out of the question until we get to that 90 per cent double dose,’ she said.

Meanwhile, unvaccinated Queenslanders will have their freedoms extended after a surprise government backflip on the start of its vaccine mandate.

Ms Palaszczuk recently announced Queenslanders who refuse to get the jab will be banned from a wide range of venues from December 17 or when the state reaches the 80 per cent double dose target as its prepares to reopen to Covid-19 hotspots.

The news sparked fears the unvaccinated would be stripped of their freedoms sooner with the Sunshine State on track to hit the milestone as early as December 6.

Tourism minister Stirling Hinchcliffe confirmed on Tuesday night unjabbed Queenslanders won’t be banned from venues until December 17 at the earliest.

It is important to note that, regardless of how early Queensland may hit the 80 per cent double dose vaccination rate, these measures will commence from December 17. 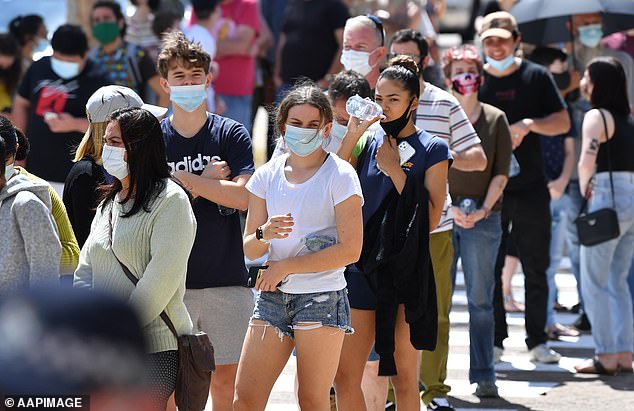 Unvaccinated Queenslanders will have their freedoms extended until December 17 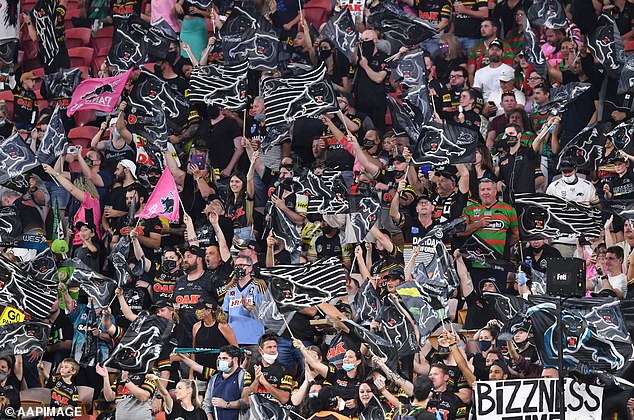