Former Governor Ibikunle Amosun of Ogun State on Monday caught many by surprise as he paid a condolence visit to the family of Governor Dapo Abiodun over the demise of their patriarch, Pa Emmanuel Abiodun.

Amosun on Monday morning visited the residence of the late retired teacher in Iperu-Remo, where Gov Abiodun has been receiving sympathisers since last week.

Though Gov Abiodun himself was not at the premises when Amosun arrived, his family members warmly received the Ogun Central Senator and his team.

Amosun signed the condolence register before he took his leave.

Residents of Ogun State have since taken to social media to commend Sen. Amosun for displaying what they called “high level of maturity” despite the political differences between him and Abiodun.

Many loyalists of Abiodun were caught unawares with the former governor’s visit as they had earlier tried to call him out for not issuing a statement to sympathise with his successor, a few days after his father’s exit.

“Amosun has just shown that he doesn’t play politics of bitterness. He has proven himself to be a true leader, displaying a high level of maturity by putting the political differences behind him. Visiting God Abiodun’s family in Iperu over the demise of Baba Teacher is laudable, very unexpected. We thought he would only send a letter, but Amosun surprised all of us. Though we don’t know where the governor was during the visit, he could not receive him personally. Be that as it may, it is a step in the right direction,” an Ogun indigene, Goke Adeyemi, told DAILY POST. 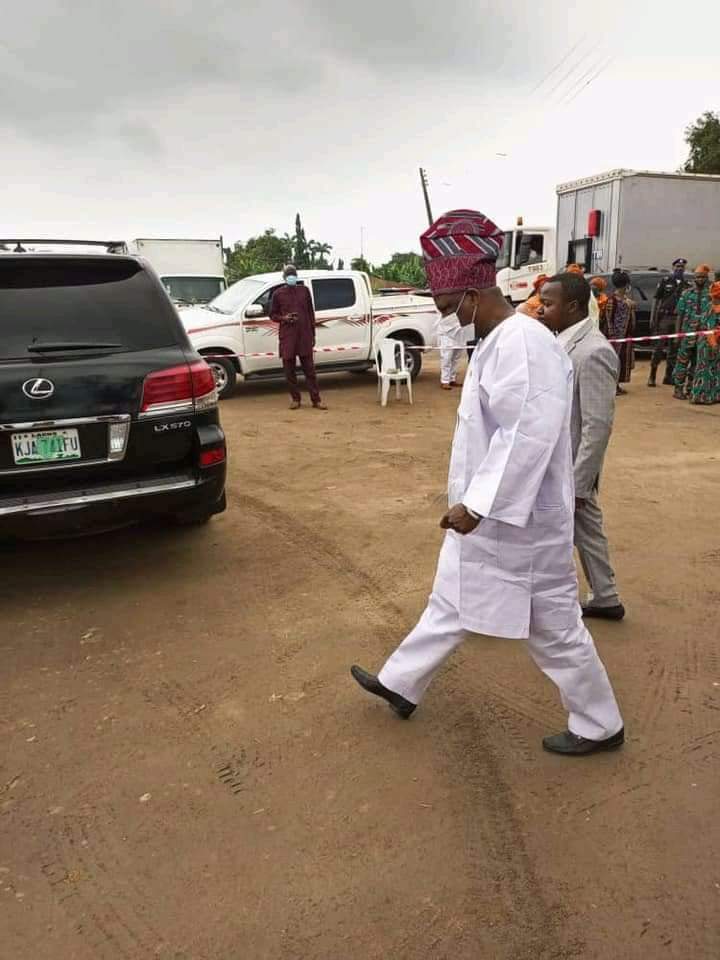