Ghanaian actress Rosemond Brown, a.k.a Akuapem Poloo, has been sentenced to 3 months in prison by an Accra Circuit Court over the publication of obscene material and domestic violence.

Akuapem Poloo was sentenced for her Instagram post where she went naked while posing with her seven-year-old son in June, last year (read here).

As the court sentenced her to 90 days in jail, the actress pleaded for mercy, to no avail

Akuapem’s lawyer, Mr Andy Vortia, prayed for a more lenient sentence but the court held that a harsh sentence must be passed to serve as a deterrent to others. 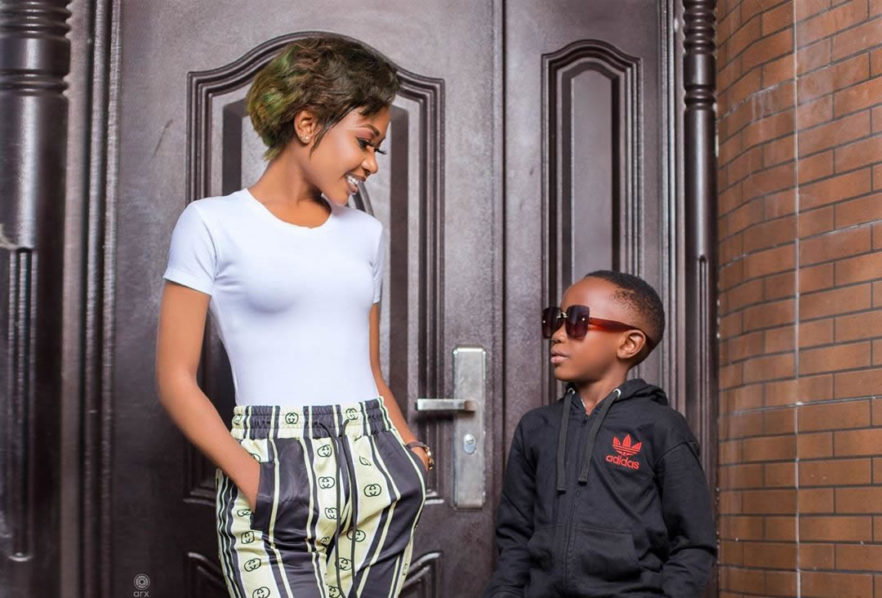 The actress was convicted on her own plea, after she had pleaded guilty to three counts of publication of obscene materials, engaging in domestic violence namely a conduct that in any way undermined another person’s privacy or integrity, and engaging in domestic violence namely conduct that in any way detracted or was likely to detract from another person’s dignity and worth as a human being.